Cape Town — Civic and political space is closing as governments clamp down on citizen's freedoms, says Afrobarometer in a new report. The pan-African research network, based in Accra, conducted surveys in 34 countries between 2016 and 2018. The surveys looks at how the attitudes, experiences and perceptions of citizens have change over a period of 10 years.

Some of the key findings are:

- There has been a decline in popular demand for freedom, in particular the right to associate freely

- 53% stand for the right to private communications, while 43% are willing to accept government monitoring in the interests of security

Pendulum Is Swinging Towards Creeping Restrictions Across Africa 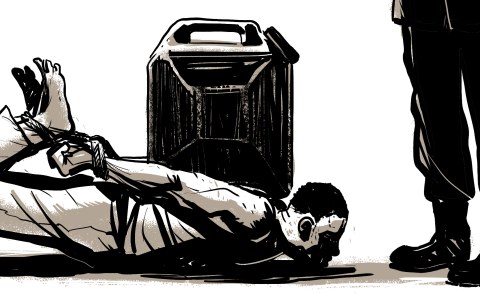 AU Must Uphold Rights Body’s Independence - HRW
Tagged:
Copyright © 2019 allAfrica.com. All rights reserved. Distributed by AllAfrica Global Media (allAfrica.com). To contact the copyright holder directly for corrections — or for permission to republish or make other authorized use of this material, click here.