Uganda: Zari On the Offensive As Fans Question Age of New Found Love 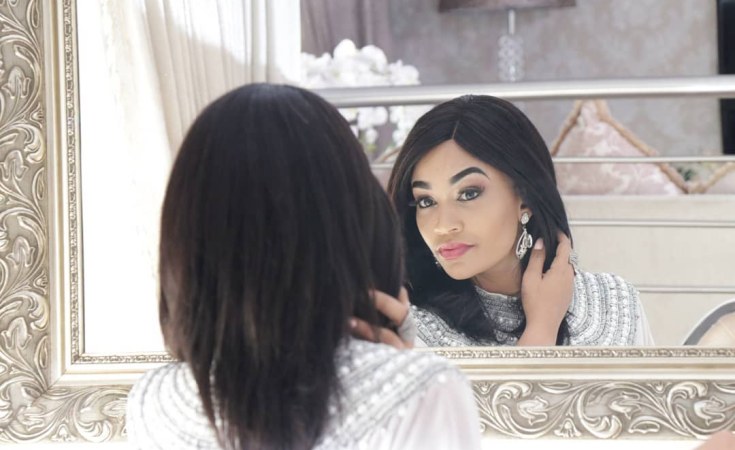 Dar es Salaam — Socialite Zari Hassan has clapped back at a fan who tried to compare her new Man "KingBae" to her first born son.

Zari on Monday shared a photo on Instagram with King Bae holding her by the waist prompting fans to share their thoughts on the same.

The post was followed an outpouring message of affection for her new found love whose face is yet to be identified.

A fan identified as Musa Njedaba commented "He looks more like her 1st son".

Zari clapped back savagely insinuating that may be "Kingbae" resembles the father of the fan who was commenting "@Musanjedaba More like your Dad" wrote Zari.

In her message, Zari had mentioned that despite having 5 children and several men in her life and on top of that being 38 years old, Mr. M (KingBae) still finds her to be the most beautiful woman alive.

Zari mentioned that she is more attached to KingBae not because of the gifts he showers her with, but with the way he expresses his love and how he makes her kids feel. 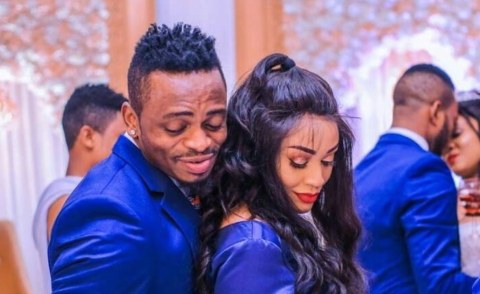 Is Zari Being Rude to Diamond in This Birthday Message? 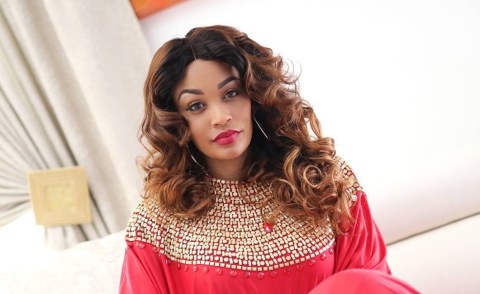 Zari Cheated on Me with P-Square's Peter Okoye - Diamond Platnumz
Tagged:
Copyright © 2019 The Citizen. All rights reserved. Distributed by AllAfrica Global Media (allAfrica.com). To contact the copyright holder directly for corrections — or for permission to republish or make other authorized use of this material, click here.