South Africa: De Lille Won't Back Down Against DA 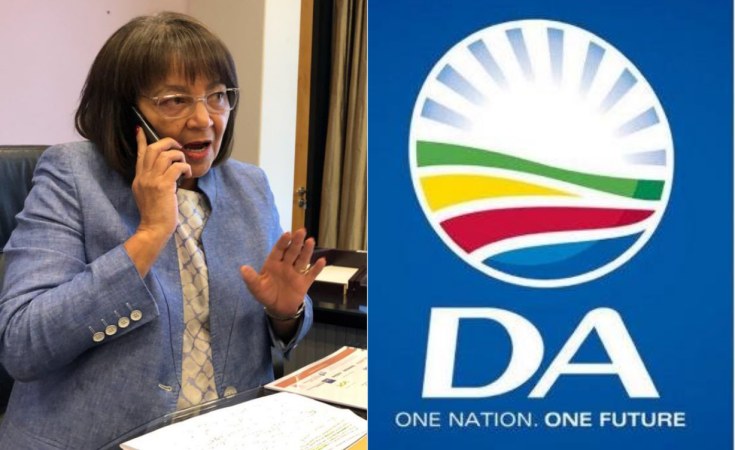 Patricia de Lille, leader of the Good Party, has accused the DA of trying to tarnish her and her party's name, and therefore seeks relief urgently in the High Court in the Western Cape to interdict her former political party.

This is the latest in a continued spat between the DA and De Lille.

Good party secretary general Brett Herron filed an answering affidavit to the court, responding to the DA's claims that it had not contravened any electoral laws when it said De Lille was fired from her post as the mayor of Cape Town.

The DA opted to take that decision on review, on the basis that "that the IEC lacked any legal power to issue such a directive, the inconsistency and a lack of impartiality on the part of the IEC, and because it was wrong to uphold the complaint on its merits," said Mike Moriarty, the DA's Principle Representative of the Party Liaison Committee on the IEC.

At a media briefing in Cape Town on Tuesday, Maimane confirmed they had taken the matter on review.

He challenged the semantics of the use of the term "fired" and said the IEC could not make "arbitrary" judgments.

"It will end up at the Electoral Court. To us, we are not worried about that. We will see everyone in court."

Herron said that the DA's decision to oppose the interdict and placing the reliance of its case on "notorious facts" were untrue.

"It was the DA who wanted the disciplinary charges [against De Lille] withdrawn and entered into a settlement agreement in July 2018," said Herron.

In his papers, Herron claims that DA leader Mmusi Maimane approached him in order to present job offers ranging from MEC, Member of Parliament and Premier Candidate to De Lille, all of which she allegedly declined.

Moriarty has, however hit back at the IEC, and urged it to not "allow itself to be used as a political football for Ms De Lille's naked attempts at relevance in this election".

"Our country desperately needs change that rids itself of corruption and builds One South Africa for All," added Moriarty.

Moriarty also accused the IEC of inconsistency "where there have been clear prima facie violations by political parties" and said it had not paid any attention to complaints the DA has previously raised.

Such complaints was against the ANC for allegedly inciting violence in Alexandra "for narrow and dangerous electioneering".