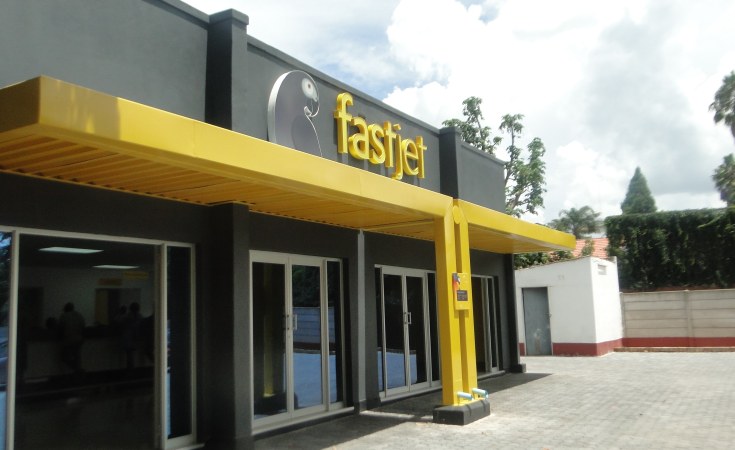 London — The Pan African low-cost airline Fastjet on Tuesday announced that its revenue this year has been reduced due to the two category 5 tropical cyclones that have hit Mozambique.

In a trading update, Fastjet also revealed that it has had to adjust its timetable and enter into an agreement with the national airline LAM in response to the entry of Ethiopian Airlines into Mozambique's domestic market. As a result, Fastjet and LAM have aligned schedules and removed duplication. These measures are expected to reduce Fastjet's trading losses over the rest of the year.

According to the company's chief executive, Nico Bezuidenhout, "despite the impact of cyclones in Mozambique at the start of the current year and continued fuel protests and currency volatility in Zimbabwe, Fastjet is making progress and expects to generate a marginal underlying operating profit for 2019".

The codeshare agreement with LAM covers flights between Maputo and Beira, Quelimane and Tete and, as a result, Fastjet and LAM will sell seats on each other's flights. Bezuidenhout said that "the codeshare agreement will provide customers with flexibility and convenience when flying between these major cities. It will provide both leisure and business travellers with more choices and ease of connections for a more convenient travel experience".

Ethiopian Airlines entered the domestic market in December and it now flies scheduled flights between the capital city Maputo and Nampula, Tete, Beira, Quelimane, and Pemba.

Most Powerful Passports For 2021 - Where Does Yours Rank?
Media