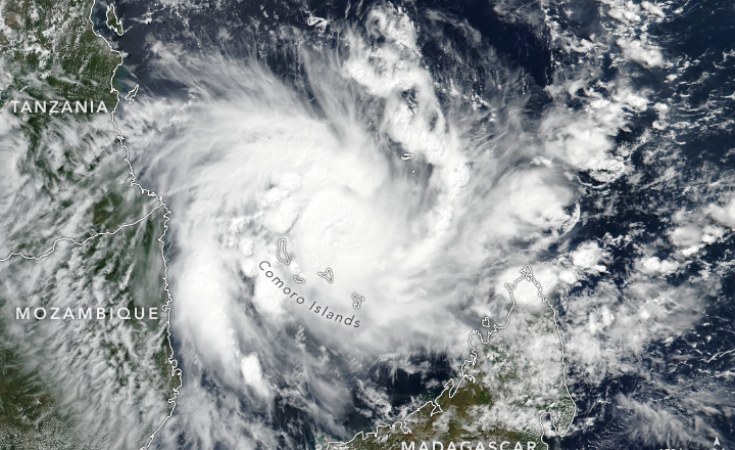 Maputo — The Mozambican government's Disaster Management Coordinating Council (CCGC), meeting in extraordinary session in Maputo on Wednesday, decreed a red alert, the highest state of disaster readiness, in light of the approach of Cyclone Kenneth to the northern Mozambican coast.

The cyclone formed in the Indian Ocean, north of Madagascar, about three days ago. It is now approaching the Comoros, and is projected to continue heading west, making landfall on the northern Mozambican province of Cabo Delgado on Thursday evening.

The general director of the Mozambican relief agency, the National Disaster Management Institute (INGC), Augusta Maita, proposed the declaration of a red alert to the CCGC.

She called for urgent preventive measures and "the use of all possible means to save lives. We have been coordinating with the provincial governments for the past two days, and our main concern right now is to see that what we have requested is available on the ground. We have been assured that safe places where families can take refuge are being identified".

Maita said resources that had been allocated to the central province of Sofala, where cyclone Idai struck on 14 March, are now being redirected to Cabo Delgado.

This was particularly the case with search and rescue equipment. "It no longer makes sense for some of these resources to remain in Sofala to deal with the Idai situation", she said. "By the end of this afternoon, we shall have a helicopter positioned in Cabo Delgado. We shall step up these resources, as soon as we have a clear indication of what the direct impact will be".

Based on estimates made by the National Meteorology Institute (INAM), and by the National Directorate of Water Resources, Maita put the number of people potentially at risk, in Cabo Delgado and in the neighbouring province of Nampula, at 692,000.

"We have made a preliminary survey of the food and non-food humanitarian assistance requirements, and they are estimated to cost around 100 million meticais (about 1.54 million dollars)", sad Maita. The amount required could increase, depending on the cyclone's impact.

INAM has issued an alert for shipping in the Mozambique Channel, warning of strong winds, heavy rain, and waves up to seven metres high. 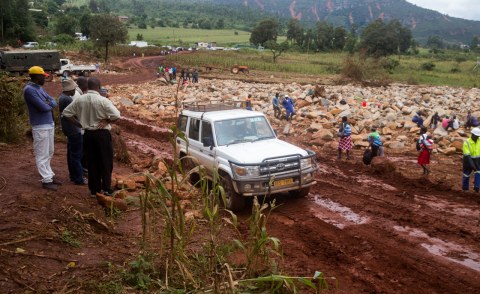