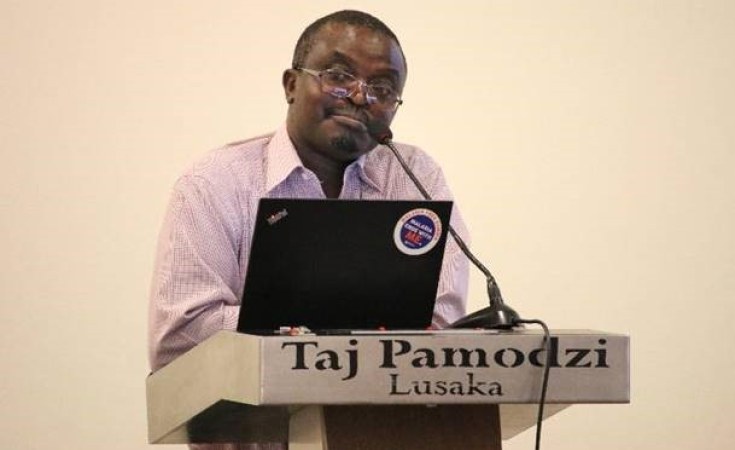 The first ever country-level End Malaria Council was launched this month by the Government of the Republic of Zambia. The President, Edgar Lungu, officially convened the EMC and requested the Minster of Health, Chitalu Chilufya, to serve as chair. The EMC aims to close the country's funding gap by promoting national investment and resource allocation, fostering efficiencies in program implementation, and securing and sustaining donor commitments from the public and private sectors. Council members include business leaders, key government officials (Minister of Finance, the Minister of Tourism and Arts, the Minister of Defense), and senior traditional and religious leader representatives.

While eliminating malaria comes with a hefty price tag, EMC leaders know that failing to eliminate malaria is much more costly. "You may say it's expensive," said Dr. Chilufya at the launch event, "but losing lives is expensive. Health is an economic investment."

At the beginning of March, the Isdell:Flowers Cross Border Malaria Initiative held their annual round table in Livingstone, Zambia. This year's gathering highlighted the use and impact of community engagement in the fight against malaria. Duncan Earle, MACEPA country director, delivered a speech about the importance and effectiveness of treating malaria at the community level.

If you look at the Malaria Indicator Survey, mothers reported only going to a community health worker about 15 to 20 percent of the time," said Duncan. "Yet those community health workers were picking up more than half the cases, taking the burden away from the facility and moving case management much closer to the family."

Duncan also addressed the success seen by scaling integrated community case management activities. "In Southern Province, cases have fallen by 95% between 2015 and now," said Duncan. "We are deploying an army not just to bring [malaria] down but hopefully to finish the end game."

Several representatives from NGOs serving in the region were also present, as well as traditional and religious leaders from Namibia, Angola, and Zambia. For more on this roundtable, check out the article in All Africa here.

Several representatives from NGOs serving in the region were also present, as well as traditional and religious leaders from Namibia, Angola, and Zambia. For more on this roundtable, check out the article in All Africa here.

This month, MACEPA supported a Health Indaba for religious and traditional leaders in Lusaka Province. Representatives from the NMEC and the province addressed the group on the country's elimination goal, the progress achieved by the Lusaka Province to date, and opportunities for community leaders to accelerate Zambia to a malaria-free future. Stay tuned for news of the Traditional Leader's Health Indaba taking place in Southern Province next week.

Chelsea Montes de Oca is advocacy and communications officer of MACEPA - the Malaria Control and Elimination Partnership in Africa - and a Global Health Corps fellow.

Previous Story
As a Malian, the Slogan 'Zero Malaria Starts With Me' Has Special Meaning
Next Story
Heading to a Region With Malaria? Some Simple Steps to Keep You Safe

As a Malian, the Slogan 'Zero Malaria Starts With Me' Has Special Meaning

Heading to a Region With Malaria? Some Simple Steps to Keep You Safe