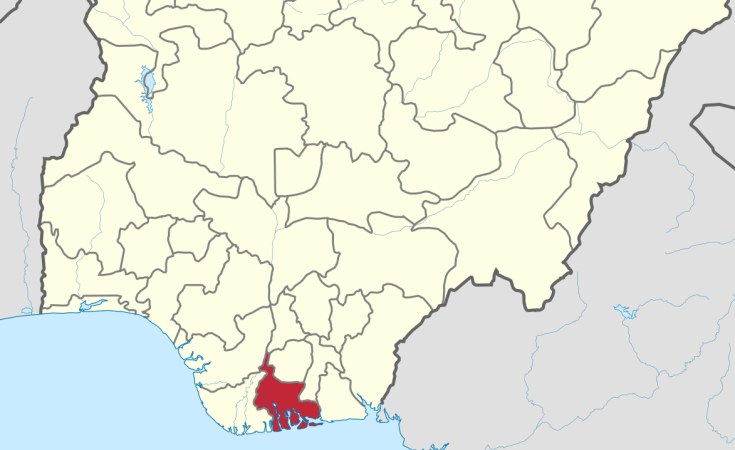 Four senior staff of the National Emergency Management Agency (NEMA) have been kidnapped by gunmen while another was shot on Tuesday evening in River State.

PRNigeria gathered that the incident took place in Abua-Odual Local Government Area (LGA) of the state, while the officers were on official duty.

The officers were in the state to conduct an enumeration exercise to determine the number of farmers who were either affected by flood or conflicts and were thus to benefit from the National Emergency Agricultural Intervention Fund.

The fund which is under the National Food Security Programme of the federal government and is to cover18 states of the federation.

Those abducted include a woman and three men who had successfully completed the enumeration exercise they were carrying out in some parts of Rivers State.

Security sources confided in PRNigeria that the officers were returning from the assignment when the kidnap occurred.

One person, however, escaped, the source said.

"one of the NEMA staff who was shot in the leg escaped being kidnapped alongside his colleagues after he pretended to be dead. He has been admitted at an undisclosed health centre for medical attention.

"The abducted officers travelled in a NEMA Hilux van, which was not in good condition and even broke down several times on their way. It was a personal car of one of the NEMA staff that came to their rescue to continue the journey before the incident.

"They were neither paid the travelling allowances nor provided with adequate security or accommodation before they were mandated by NEMA management in Abuja to travel on that emergency assignment. But thank God, they have friends and relations in the states they were deployed to. So, they temporarily stayed and lodge themselves with their relations and friends," a source said.

When contacted, the state police spokesperson, Omoni Nnamdi, told PRNigeria that he was yet to be officially briefed on the incident.

However, the Director-General of NEMA, Mustapha Maihaja, could not be reached on phone to speak on the incident, as he was said to be out of the country.