Nigeria: How Big Brother Naija Contributes to the Nigerian Economy 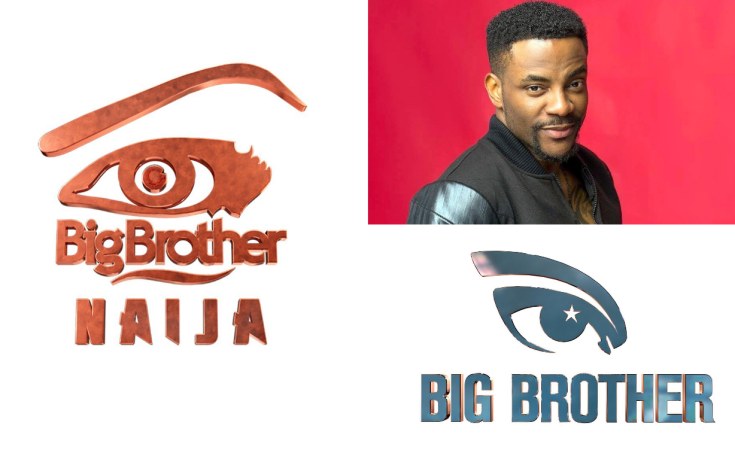 The fourth season of Big Brother Naija will be held in Nigeria. This will be the second time the popular reality show will hold in the country. The first edition was in Ikeja GRA, Lagos in 2006. That edition featured Katung, Francisca, Ify, Sandy, Frank, Joseph and Helen. It also had Ebuka, who has been the anchor for the last two seasons, Gideon, Maureen, Joan, Chinedu, Yinka, and Ichemeta.

But after a ten-year hiatus, the second edition tagged See GoBBe held in South Africa in 2017 and featured an all-Nigerian housemate such as Efe, Tboss, Bisola, Soma, Gifty, Uriel, Debbie-Rise, and Kemen. Others are Bassey, Bally, Miyonse, Marvis, and Thin Tall Tony.

During the Double Wahala edition, as the 2018 season was tagged, there were numerous calls for the return of the reality show to the country. Viewers took to social media to state their displeasure about a Nigerian show holding in a foreign country thereby enriching them.

Even the Nigerian Government weighed in with the Minister of Information and Culture directing the NBC to determine whether Multi-Choice, by shooting the show in South Africa, had breached the Nigerian Broadcasting Code in any way.

This year, Nigerians were appeased when Multichoice announced that BBNaija was coming back to Nigeria. Speaking on its return, Martin Mabutho, the Chief Customer officer of Multichoice Nigeria had this to say: "It made sense that we bring it here. The first one we did was See GoBBe, and Double Wahala last year eclipsed See GoBBe ... it was completely flawless. Now at that state, we said there's no doubt that bringing the show to Nigeria would be the right decision. It would be worth the investment and it's exciting for us. Corporate Nigeria and sponsors have latched onto it in a big way so, in my view, it's going to be bigger than all the shows we have ever done."

So, what does this homecoming mean for Nigerians economically?

The show while focused primarily on entertainment has a multiplier effect that resonates across industries and value chains with significant impact on the nation's GDP which is currently worth $397.472 billion.

The gains accrue in sectors as far-flung as entertainment and telecoms, fashion and hospitality, tourism and media with significant opportunities for local and international brands to reach a continental-wide audience and a key demographic group. For instance, last year it was revealed that 170 million votes were cast in the course of the season providing huge revenue earnings for the telecom providers. The winner is determined via votes which can be cast through text messages or online. Votes via text cost N30 each. Conservatively speaking, if 10% of the 170million votes which was cast last year was done via SMS, that's 30 multiplied by 17million!

A show like Big Brother Naija requires an army of cameramen, and technicians of various stripes to get made. These crew members are quartered and catered too. Add to that number DJs, artists and the media who are flown in to perform and cover the event especially eviction weekend. They are lodged in hotels. The show runs for 3 months, so each week, hotels see an influx of artists and their company, media and their crew, and DJs who jam at the parties.

This season's BBNaija will be bringing to jobs to Nigerians. Starting with the building of the set - In the past, the organisers of the reality show cited the impracticality of duplicating sets as one of the reasons for hosting the show in South Africa. But with this new development, it means Nigerians will be earning some cool cash from the set building for the show.

MultiChoice has always maintained that the production crew of the BBNaija show is 90% Nigerian. Hopefully, with the return of the show to the country, the number will peak at 100%.

Production crews are vital to the realisation of the show. Someone has to set the camera and hidden microphones that put the housemates under constant surveillance. There is the content producer that scripts the direction of the show for each season.

Makeup artists and costume designers will also experience a boost in business as they will be contracted to clothe the host and the housemates.

More apparent is how BBNaija empowers its housemates through the fame they get from being on the show, giving them a springboard to launch careers in the Nigerian showbiz industry. Easy examples are Ebuka Obi Uchendu who has parlayed his Big Brother stint into a lucrative career as a television host and Gideon Okeke who is a household name even though he is not a Nollywood staple.

All in all, Big Brother Naija's return to the Motherland is a step in the right direction for Nigerians with evident gains for the economy

Big Brother Naija Kicks Off With 21 Housemates
Tagged:
Copyright © 2019 Vanguard. All rights reserved. Distributed by AllAfrica Global Media (allAfrica.com). To contact the copyright holder directly for corrections — or for permission to republish or make other authorized use of this material, click here.