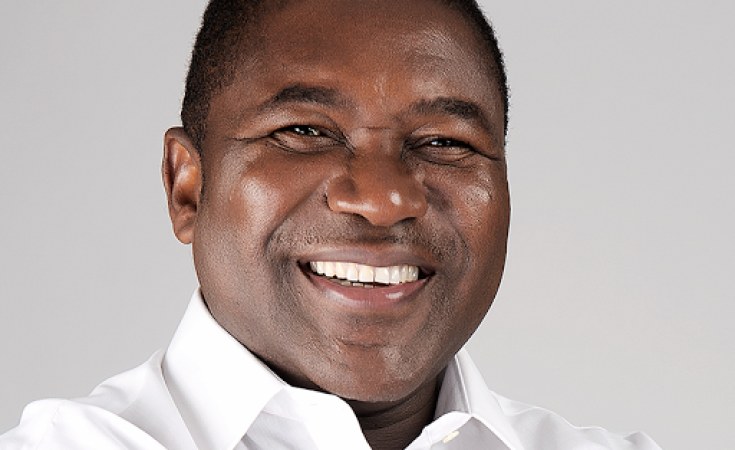 Beijing — Chinese President Xi Jinping met with Mozambican President Filipe Nyusi on Wednesday ahead of the Second Belt and Road Forum for International Cooperation to be held from April 25 to 27 in Beijing.

Xi said leaders of different countries will discuss issues of common concern including synergy of development policies, connectivity of infrastructure and sustainable development under the principle of extensive consultation, joint contribution and shared benefits at the forum, so as to make greater contributions to promoting world economic growth and international economic cooperation.

Noting that China and Mozambique have agreed to jointly promote the Belt and Road (B&R) cooperation plan, Xi said the two sides should commit themselves to improving quality and efficiency of cooperation while enhancing people-to-people and cultural exchanges and cooperation, so that the traditional friendship between the two countries can be inherited and carried forward.

Nyusi said the joint building of the B&R is conducive to world economic growth and balanced development, adding that it is also of great importance for Mozambique and Africa.

Mozambique congratulates the People's Republic of China on its 70th anniversary and is ready to deepen its strategic partnership with China, Nyusi said.

Mozambique is willing to strengthen cooperation with China in a wide range of fields and exchange experience in state governance, Nyusi noted.

The Mozambican side is also willing to play an active role in jointly building the B&R in the African subregion, he said.

After the meeting, the two leaders witnessed the signing of bilateral cooperation documents.

Tagged:
Copyright © 2019 Forum on China-Africa Cooperation. All rights reserved. Distributed by AllAfrica Global Media (allAfrica.com). To contact the copyright holder directly for corrections — or for permission to republish or make other authorized use of this material, click here.