Abuja — Minister of Labour and Employment, Dr. Chris Ngige, yesterday said local medical institutions in the country absorb only about 20 per cent of medical doctors seeking opportunity for their residency programmes.

Ngige, who was reacting to media reports that Nigeria has enough medical doctors and those who are willing to leave the country should do so, argued that although Nigeria has not met the World Health Organisation's (WHO) ratio of one doctor to 600, the truth had to be told.

Speaking through his Special Assistant Media, Nwachukwu Obidiwe, he stated that as a patriotic Nigerian, medical doctor, and one who neither shies away from speaking on the reality of the Nigerian situation, nor given to pretenses, he fully appreciates the sensitivity of the issue and the negative impact of brain drain on national productivity.

His words: "The fact is that while the Federal Government has recorded a remarkably steady improvement in our healthcare system, Nigeria is yet to get there.

We do not at present have enough health facilities to accommodate all the doctors seeking to do tertiary specialist training (residency) in the teaching hospitals, federal medical centres and few accredited state and private specialist centres in the country.

"In all of these, roughly 20 per cent of the yearly applicants are absorbed, while the remaining 80 per cent try their luck elsewhere."

Ngige pointed out that most medical doctors, who could secure a space to do their residency programme usually throng the Federal Ministry of Health and Labour and Employment to complain of being illegally schemed out.

"What the minister meant, therefore, is that these professionals have the right to seek training opportunities abroad to sharpen their skills, become specialists and turn the challenge to a national advantage when they repatriate their legitimate earnings and later return to the country.

"Even where some of these doctors are bonded to their overseas training institutions, examples abound on the large number of them who have successfully returned to settle and establish specialist centres across the country. It is, therefore, a question of turning our handicap to an advantage. "

"In any case, the situation is not peculiar to Nigeria as countries like Pakistan, Ceylon and Bangledesh, among others, exported teachers to secondary schools in the old Eastern and Northern regions in the 1960s and 1970s where their earnings were also repatriated to their countries," the statement added.

'Surplus Doctors' - After Backlash, Ngige Backtracks, Claims He Was Misquoted 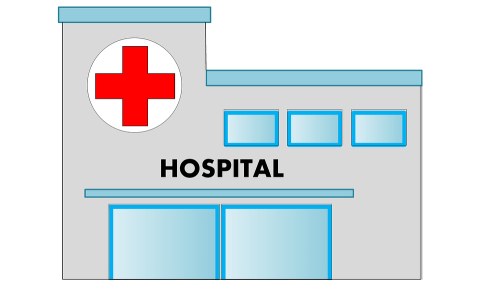 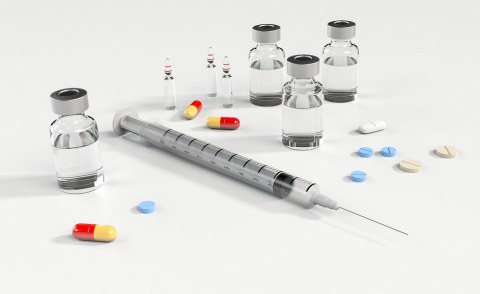 It's Sad That Doctors Leave Nigeria - Health Minister
Tagged:
Copyright © 2019 The Guardian. All rights reserved. Distributed by AllAfrica Global Media (allAfrica.com). To contact the copyright holder directly for corrections — or for permission to republish or make other authorized use of this material, click here.