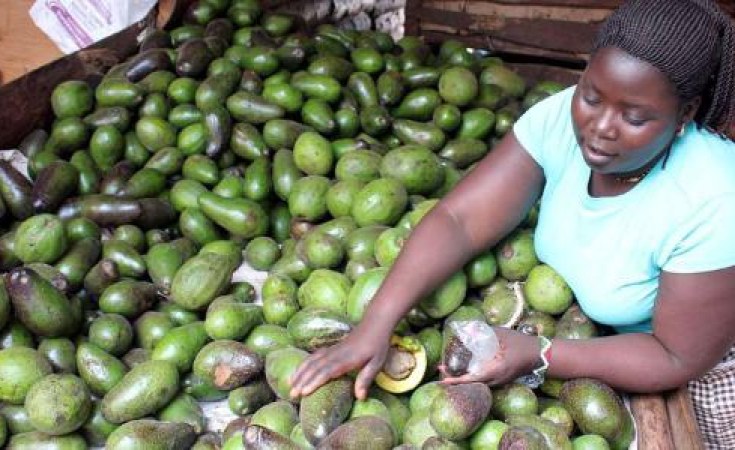 Kenya on Thursday landed a lucrative deal that will see farmers export their avocado produce to China.

The deal, which makes Kenya the first African nation to export avocados to the Asian nation with a market of over 1.4 billion consumers, was signed by President Uhuru Kenyatta and his Chinese counterpart Xi Jinping in Beijing on Thursday.

Kenyan avocado farmers are expected to export more than 40 percent of their produce to China, which in the recent past has become a major trade and economic associate of Kenya.

"The signing of the agreement comes after a long and comprehensive approval process that included Chinese experts visiting Kenyan farmers.

"It is estimated that when the agreement is fully implemented, the Chinese market will absorb over 40 percent of Kenya's avocado produce, making it one of the largest importers of the fruit," State House said in a press statement.

President Kenyatta is in China for a three-day tour. He is scheduled to attend the Second Belt and Road Forum for International Cooperation conference that will start on Friday.

ODM leader Raila Odinga, who also travelled to China in his capacity as High Representative for Infrastructure Development in Africa, is also expected to attend the conference. 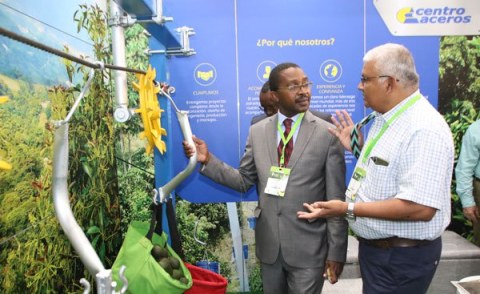 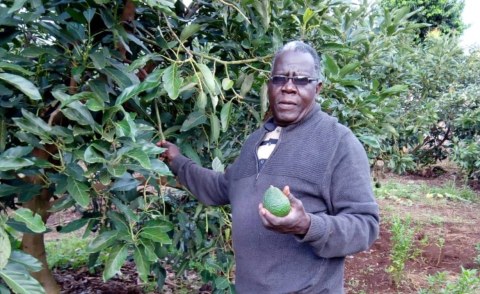 China’s ‘Absurd’ Conditions Threaten to Choke Kenya Avocado Deal
Tagged:
Copyright © 2019 The Nation. All rights reserved. Distributed by AllAfrica Global Media (allAfrica.com). To contact the copyright holder directly for corrections — or for permission to republish or make other authorized use of this material, click here.