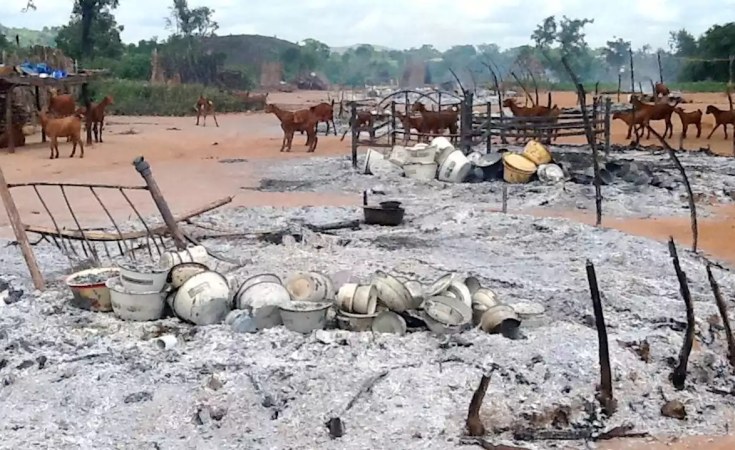 This follows reports of fresh violence in parts of the local government,

Details of the violence are still sketchy, but the state government announced the imposition of the curfew.

"Following events in Kasuwan Magani, the dusk to dawn curfew that has been in place in Kajuru LGA had been extended to 24-hours in the entire local government area. The 24-hour curfew in the entire Kajuru LGA is with immediate effect, and will be enforced until further notice," Mr Aruwan wrote.

Kajuru and other parts of Southern Kaduna have witnessed attacks and retaliatory attacks by various communities.

The conflict, which usually takes ethnic and religious dimensions, has led to the death of scores of people in the past few months.