Tanzania: Roaring Success As Malaria Deaths Drop By 70 Per Cent 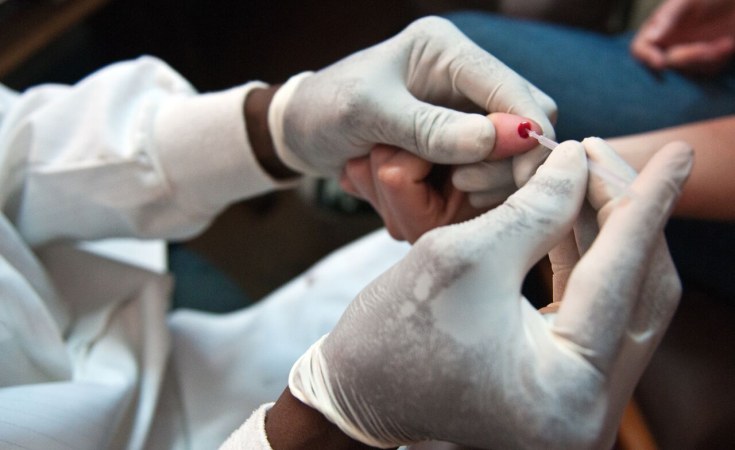 Deaths caused by malaria are down by 68.3 per cent, thanks to the government's dedicated efforts in tackling the disease.

She said the development was due to the improvement in the health sector, especially on malaria diagnosis whereby the number of patients being screened using malaria rapid diagnostic test (MRDT) and microscope had increased from 16,290 in 2014 to 22 million in 2018.

The minister noted that malaria incidence had continued dropping from 7.4 per cent in 2014 to 6.2 per cent last year.

"Statistics collected from health facilities indicate that the number of patients and deaths resulting from malaria has significantly dropped in the last decade," Ms Mwalimu noted.

She said the government had been implementing various strategies to combat malaria, including those recommended by the World Health Organisation (WHO).

She said diagnosis and treatment of the killer disease had been done by increasing the number of patients, who went for MRDT and microscope and the use of antimalarial drugs and provided expectant mothers with treated mosquito nets and Sulphadoxine Pyrimethamine in special duration to prevent them from contracting malaria.

"Most of the citizens are currently benefiting from these strategies and other important services for combating malaria," she added.

She noted that the implementation of the strategies had been possible due to joint efforts between the government and the Ministry of Health, Community Development, Gender, Elderly and Children, the President's Office (Regional Administration and Local Government Authorities) and development partners.

Ms Mwalimu added that her ministry had continued ensuring that every citizen was protected against the deadly disease by using treated mosquito nets provided free of charge.

Previous Story
To Achieve a Malaria-Free World, We Need Lifesaving Tools to Reach Everyone
Next Story
Zimbabwe Records 60 Percent Decline in Malaria Deaths

To Achieve a Malaria-Free World, We Need Lifesaving Tools to Reach Everyone

Malaria Kills 360 People in Four Months in Mozambique
Tagged:
Copyright © 2019 Tanzania Daily News. All rights reserved. Distributed by AllAfrica Global Media (allAfrica.com). To contact the copyright holder directly for corrections — or for permission to republish or make other authorized use of this material, click here.