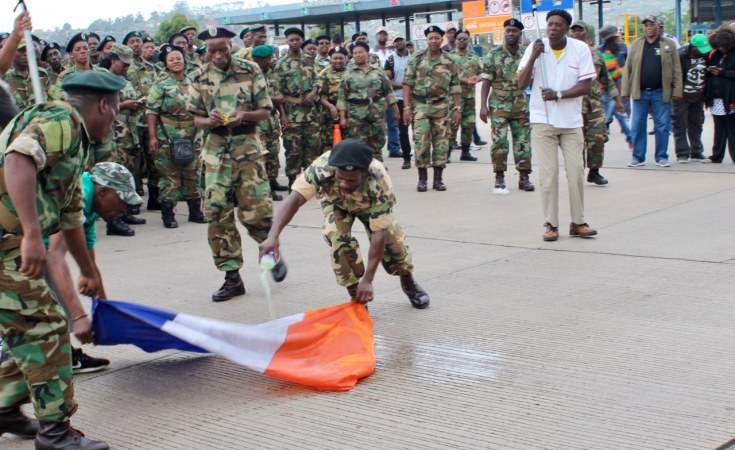 In February 2018 the Nelson Mandela Foundation announced that it had made an application to the Equality Court for an order declaring that gratuitous displays of the old official flag of apartheid South Africa constitute hate speech, unfair discrimination and harassment based on race. The court will be hearing the matter on 29 and 30 April 2019.

For the Foundation it is time to acknowledge that the old flag is a symbol of what was a crime against humanity and that its gratuitous public display celebrates that crime and humiliates everyone who fought against it, especially black South Africans. It is important that the Promotion of Equality and Prevention of Unfair Discrimination Act (“Equality Act”) be used as an instrument to discourage such behaviour. Attached are our heads of argument in the case.

AfriForum is opposing the Foundation’s application, primarily on the basis that the order sought by us would infringe on South Africans’ right to freedom of expression. They also argue that the Equality Act’s provisions on hate speech don’t cover displays and communications involving symbols and images rather than words.

The South African Human Rights Commission and Johannesburg Pride are supporting the application. In its heads of argument, the Commission has declared an interest in forcing amendments to the Equality Act should its hate speech provisions be found by the court not to cover displays of symbols like flags.

The Foundation embraces the Constitution’s enshrined right to freedom of expression. It also believes that South Africans must respect constitutional limits on that right and must protect each other’s right to dignity.

Previous Story
The Old SA Flag Legal, but Fly It At Your Own Risk - Expert
Next Story
Is It Time to Ban Old Flag?

The Old SA Flag Legal, but Fly It At Your Own Risk - Expert

Is It Time to Ban Old Flag? 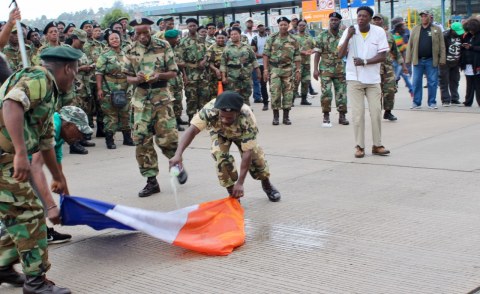 What Are the Arguments For and Against South Africa's Old Flag? 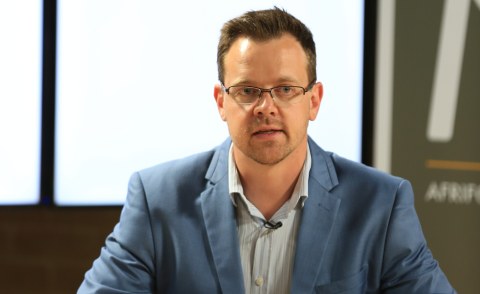 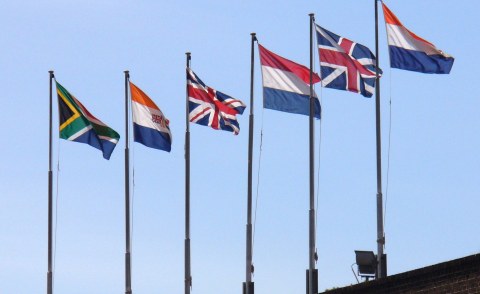 Apartheid-Era Flag Deemed Hate Speech by South African Court
Tagged:
Copyright © 2019 Nelson Mandela Foundation. All rights reserved. Distributed by AllAfrica Global Media (allAfrica.com). To contact the copyright holder directly for corrections — or for permission to republish or make other authorized use of this material, click here.