Africa: World's Forests 'In Emergency Room' After Years of Losses

It was the fourth highest annual decline since records began in 2001, according to new data from Global Forest Watch, which uses satellite imagery and remote sensing to monitor tree cover losses from Brazil to Ghana.

"The world's forests are now in the emergency room," said Frances Seymour, senior fellow at the U.S.-based World Resources Institute (WRI), which led the research.

"It's death by a thousand cuts - the health of the planet is at stake and band aid responses are not enough."

Seymour said the data represented "heartbreaking losses in real places," with indigenous communities most vulnerable to losing their homes and livelihoods through deforestation.

The loss of huge swathes of forest around the world also has major implications for climate change as they absorb a third of the planet-warming greenhouse gas emissions produced globally.

"Forests are our greatest defence against climate change and biodiversity loss, but deforestation is getting worse," said John Sauven, executive director of Greenpeace UK.

"Bold action is needed to tackle this global crisis including restoring lost forests. But unless we stop them being destroyed in the first place, we're just chasing our tail."

The study found much of the loss occurred in primary rainforest - mature trees that absorb more carbon and are harder to replace.

The rate of destruction in 2018 was lower than in the two previous years. It peaked in 2016 when about 17 million hectares of tropical forest were lost due partly to rampant forest fires, according to the WRI.

The study highlighted new deforestation hotspots, particularly in Africa, where illegal mining, small-scale forest clearing and the expansion of cocoa farms led to an increase in tree loss in countries such as Ghana and the Ivory Coast.

Indonesia was a rare bright spot, with primary forest loss slowing for two years running, after the government imposed a moratorium on forest-clearing.

Indonesia has the world's third largest total area of tropical forest and is also the biggest producer of palm oil. Environmentalists blame much of the forest destruction on land clearance for oil-palm plantations.

"We hope that this is a sign that our policies so far are having an effect," said Belinda Margono, a director at the Indonesian Ministry of Environment and Forestry.

But experts said more needed to be done.

"It's vital that we protect the forests that we still have." 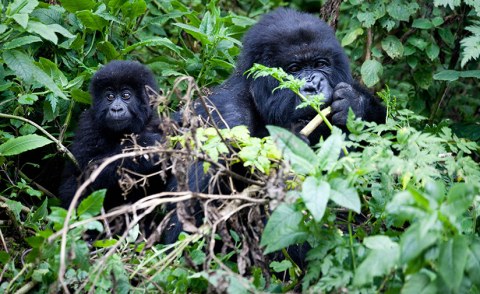 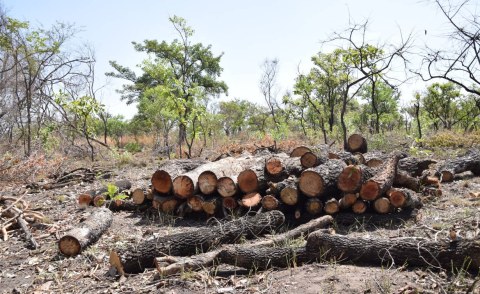 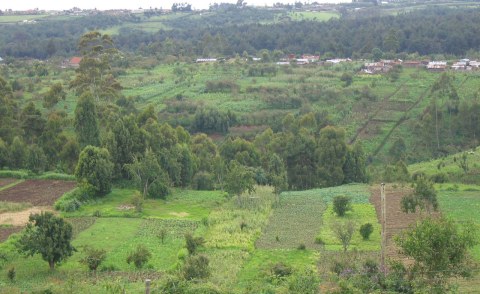 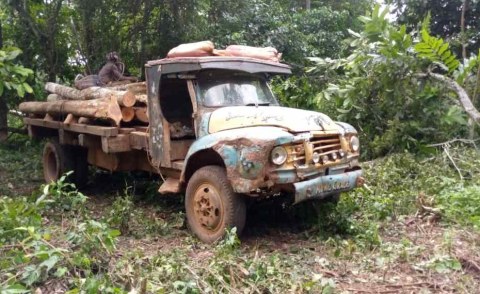 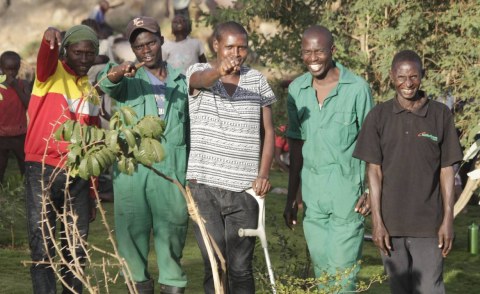 Kenyan Youth Swop Guns for Spades to Create Green Spaces
Tagged:
Copyright © 2019 Thomson Reuters Foundation. All rights reserved. Distributed by AllAfrica Global Media (allAfrica.com). To contact the copyright holder directly for corrections — or for permission to republish or make other authorized use of this material, click here.