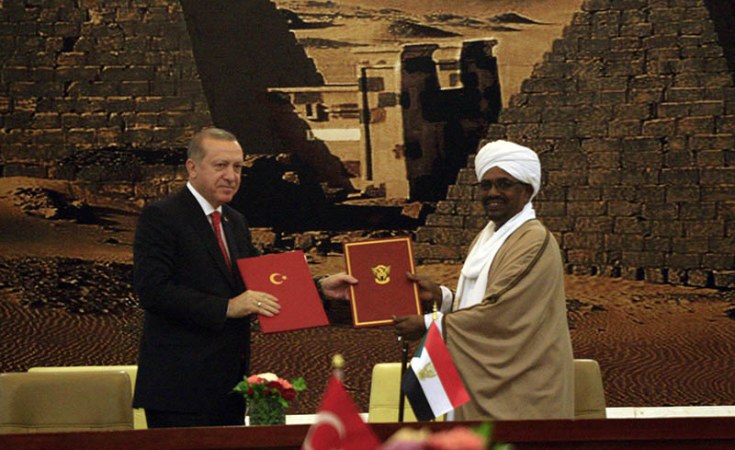 Opposition leaders in Sudan are discussing who will sit on a joint civilian-military council expected to run the country for the next two years. Military leaders who ousted President Omar al-Bashir earlier this month agreed to the joint council on Saturday.

Sudan's main protest group, the Sudanese Professional Association, held its third session Monday to decide who will get seats on the joint civilian-military council and what their role will be.

The current Transitional Military Council, which has run the country since former President Bashir was toppled on April 11, agreed to share power with civilians after two weeks of protests in the capital of Khartoum and elsewhere.

The TMC had originally said it would run the country for two years ahead of planned election. Opposition groups rejected that and demanded a civilian-led council with executive authority.

Despite the apparent progress, protesters like Huzifa Hassan said they are still concerned. Hassan is against military leaders having executive power.

Hassan said he doesn’t see any point in giving military members executive authority. If this ends up with the military playing the role of making decisions, he says, protesters wouldn't have revolted against the government in first place or the first military council led by [defense minister] Ibn Awf and the members of the military council.

However, another protester, Sheikh el-din Abdullah, thinks a military role in the council is a good idea.

He says the formation of a military-civilian council is satisfying, due to conflicts between parties, armed opposition and many internal issues that resulted from 30 years of inequity and exclusion. That will not end with a completely sovereign civilian council, he says, it needs a military council too.

Meanwhile, a sit-in outside army headquarters that began more than three weeks ago continues. The protesters, who originally gathered to demand the removal Bashir's 30-year iron-fisted rule, have said they will not leave until the military hands over power to civilians.

It's a Man's World But Women Don't Seem to Think So

Tensions as Sudan's Military Pushes to Clear Barricades
Tagged:
Copyright © 2019 Voice of America. All rights reserved. Distributed by AllAfrica Global Media (allAfrica.com). To contact the copyright holder directly for corrections — or for permission to republish or make other authorized use of this material, click here.