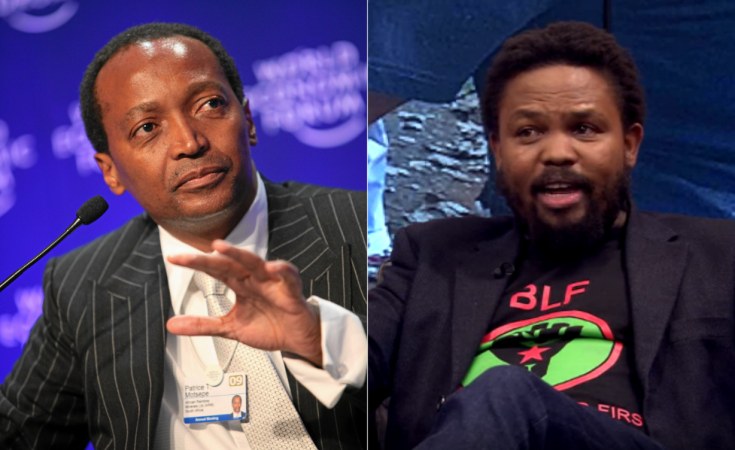 International Relations Minister Lindiwe Sisulu has said that she recently travelled to Botswana to deliver a message that the South African government had nothing to do with businesswoman Bridgette Motsepe-Radebe's reported meddling in that country's politics.

During a media briefing at the Department of International Relations and Cooperation's (Dirco) head office in Tshwane on Tuesday, Sisulu disclosed details of the meeting with Botswana president Mokgweetsi Masisi.

Sisulu was sent to Botswana on a special envoy at President Cyril Ramaphosa's request after reports about Motsepe-Radebe, who is the wife of Energy Minister Jeff Radebe and the president's sister-in-law.

Sisulu said the message conveyed to Masisi reiterated the long-standing and excellent relations between the two countries and distanced the South African government from Motsepe-Radebe's alleged dealings in Botswana.

"The matter that was in the newspaper has nothing to do with the government of South Africa," Sisulu said.

"The message assured the people of Botswana despite the recent media reports, the relations between the two countries remained solid," Sisulu added.

The minister said the meeting with Masisi took around 45 minutes and that the matter, as it appeared in media reports, was discussed.

Sisulu also confirmed that Botswana has taken a decision which will require Motsepe-Radebe to apply for a visa if she wants to enter the county.

Sisulu could not comment further, saying the matter would be sub judice because Motsepe-Radebe had launched a legal battle.

Last week, AFP reported that Botswana had imposed travel restrictions on Motsepe-Radebe, despite the fact that South Africans do not require a visa to travel to the neighbouring country. 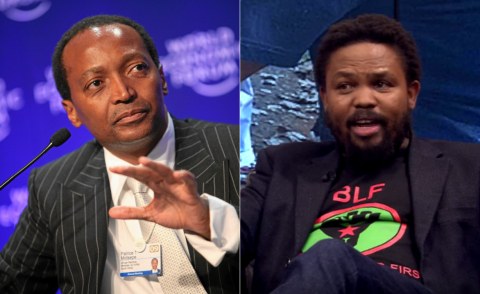 Ramaphosa Steps Into Sister-In-Law's Botswana Debacle
Tagged:
Copyright © 2019 News24Wire. All rights reserved. Distributed by AllAfrica Global Media (allAfrica.com). To contact the copyright holder directly for corrections — or for permission to republish or make other authorized use of this material, click here.