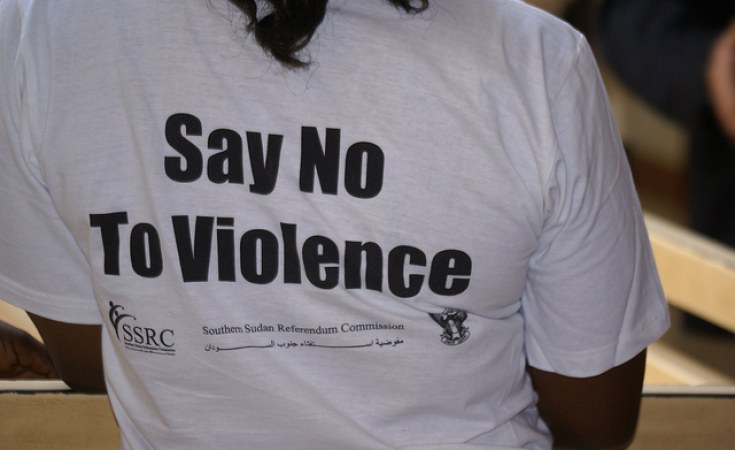 London — The UK, US and Norway have issued a Troika statement on the formation of a transitional government in South Sudan.

The members of the Troika (Norway, the United Kingdom, and the United States) express their appreciation of the Intergovernmental Authority on Development (IGAD) role in advancing the South Sudan peace process. The September 2018 Revitalized Agreement on the Resolution of the Conflict in the Republic of South Sudan (R-ARCSS) represents an opportunity to build peace and stability in South Sudan.

The Agreement is at a critical juncture, with the scheduled date for the formation of the transitional government days away. The parties to the conflict and in the region need to redouble their efforts to move the peace process forward. To demonstrate political will, we urge the parties to work together in a spirit of compromise to build trust among South Sudanese leaders and the South Sudanese people.

The Agreement has brought a welcome reduction in violence in most parts of the country; but civilians are bearing the brunt of continued fighting, and a troubling pattern of sexual violence persists.

The implementation of the R-ARCSS is behind schedule and key benchmarks have been missed. We urge the parties to agree on priorities and implement their commitments. Any decision on forming the transitional government as scheduled or delaying to a later date should be made through consensus of the parties. If the parties come to a consensus that a delay is required, they should develop an achievable plan to resolve outstanding issues and move forward in a defined timeframe. An open-ended delay could slow momentum and put the peace process at risk. Regardless of a delay in the formation of the transitional government, elections should be held by March 13, 2022, as originally scheduled under the R-ARCSS.

We support IGAD's Special Envoy Ismail Wais in his efforts to engage non-signatories of the Agreement. It is crucial that all South Sudanese support this opportunity for peace and make the process inclusive. IGAD will also have a key role in overseeing discussions about the formation of the transitional government, including at the forthcoming summit in Addis Ababa. We appeal to IGAD to appoint a permanent chair to the Revitalized-Joint Monitoring and Evaluation Committee, which monitors the agreement's implementation.

The Troika reiterates its commitment to the people of South Sudan and urges the parties and the region to seize this opportunity for peace.

UN Accuse South Sudan of Killing Activists
Tagged:
Copyright © 2019 PR Newswire. All rights reserved. Distributed by AllAfrica Global Media (allAfrica.com). To contact the copyright holder directly for corrections — or for permission to republish or make other authorized use of this material, click here.