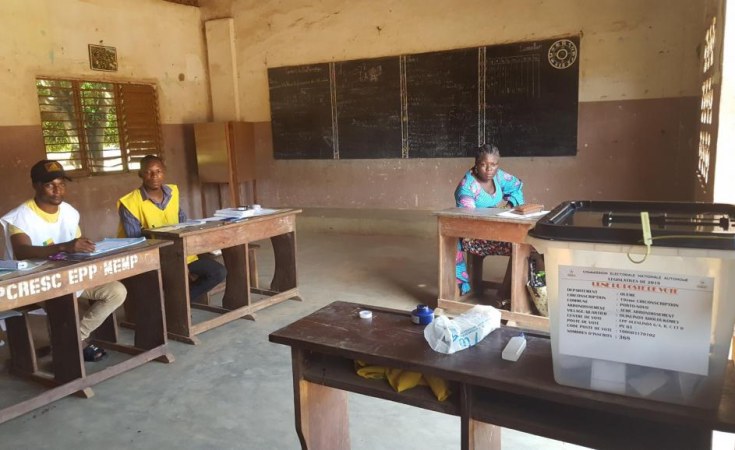 Carine Frenk/FRI
Citizens were called to the polls on April 28th to elect their deputies in a historic election where the opposition was not allowed to run for office - an unprecedented situation that was felt in polling stations.
Reporters sans Frontières (Paris)
press release

Reporters Without Borders (RSF) condemns the Internet shutdowns in Benin on 28 April that obstructed the free flow of news and information during a parliamentary election with a very low turnout. At first access to social networks was badly disrupted and then it was disconnected altogether.

Connections were initially cut by two telecom operators during much of the day. But, according to the information obtained by RSF, the authorities then realized that VPN apps were being used to circumvent the restrictions and, at around 18:00 GMT, they decided to disconnect the Internet altogether, depriving citizens of the ability to follow reports about the progress of the polling. Thereafter, the Internet connection was not restored until late during the night.

"Cutting the Internet and restricting access to social networks violated the right of Benin's citizens to diverse sources of news and information," said Assane Diagne, the head of RSF's West Africa office. "Internet access has been recognized as a basic right by the United Nations since 2012. This form of censorship is particularly deplorable on an election day, when the public has an ever greater need for news and information than usual."

When RSF contacted the president's press office and the Electronic Communications and Postal Regulator Agency (ARCEP-Benin) about the decision to disconnect the Internet, no one wanted to comment.

RSF is a member of #KeepItOn, a coalition of around 190 organizations from more than 60 countries that send a joint message to ARCEP-Benin on 29 April asking it to stop blocking the Internet. 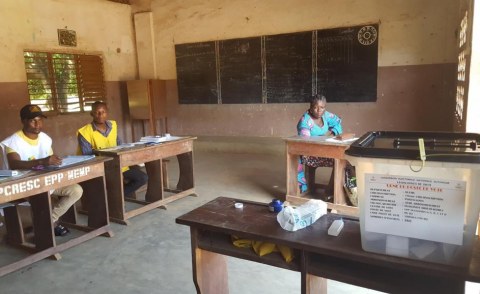 Africa One of Worst Areas for Press - But Some Countries Improve
Tagged:
Copyright © 2019 Reporters sans Frontières. All rights reserved. Distributed by AllAfrica Global Media (allAfrica.com). To contact the copyright holder directly for corrections — or for permission to republish or make other authorized use of this material, click here.