Uganda to Own Shares in Every Mining Company Granted a Lease 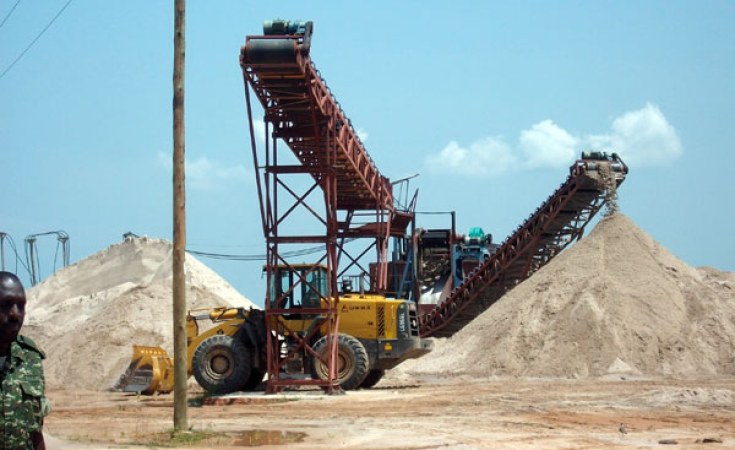 To achieve efficiency and ensure equitable and transparent management of mineral revenues, Kampala will automatically own shares in every mining company granted a lease, according to a new policy approved by the Cabinet this month.

The policy is a major shift for the sector where investors owned 100 per cent stakes in mining leases and had the option of exporting raw ore.

The change of law has been necessitated by continuous land conflicts in mining areas, an increase in corruption in the issuance of licences, a sector crowded by speculator who lock up investments, the need to stop environmental degradation and deprivation of benefits arising from mineral exploitation to host communities.

"The revised laws will help us revive the mining sector," said Permanent Secretary in the Ministry of Energy Robert Kasande. Uganda's policy change comes at a time the country's mineral sector is beginning to attract exploration and mining giants like Australia's Rio Tinto, which last year signed a $57 million farm-in deal with another Australian firm Sipa Resources.

The new policy requires that the investors must have sufficient capital to carry out exploration, exploitation and value addition, in line with their licences. This means that once implemented, the new policy will automatically kick out mineral speculators.

The chairman of the Uganda Chamber of Mines and Petroleum (UCMP) Elly Karuhanga said there are "over 800 mineral licences out there" with speculators holding most of them, a scenario that leads to locking up investment as speculators trade the licences at exorbitant prices that scares away genuine investors.

"Those licences should be withdrawn immediately so that people who are competent take them up," said Mr Karuhanga.

"The policy will guarantee security of tenure by granting licences for specified periods that are subject to a 'use it or lose it principle', through enforcement of mandatory relinquishment, fines and penalties to minimise speculation and hoarding practices," reads the policy.

Mr Kasande said that while implementing the new mining policy and law, the country will replicate the practice in the oil and gas sector, in which companies are required to present their local content plans before they are issued with a licence.

The local content aspect, he said, must have a representation of women and other disadvantaged groups.

For sustainability, the new mining policy will introduce competitive bidding rounds to flush out incompetent companies and speculators -- a departure from the current practice of first-come-first-serve regardless of capabilities.

"We think that will transform the mining sector. We are concluding agreements to get money to do aerial magnetic surveys in Karamoja beginning next financial year. That will give us a better assessment as far as minerals are concerned," said Mr Kasande.

Uganda's minerals are spread across the country and include, gold, tin, tantalite, tungsten, iron ore, copper, gemstones, cobalt, sand, all combined contributing just 0.6 per cent to GDP, according to UCMP.

This is because the country exports unprocessed minerals, with some sold as non-Ugandan products due to lack of certification. 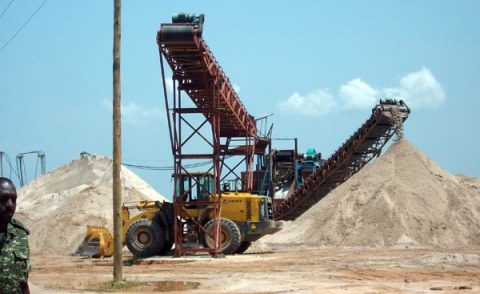 Africa: Where Powerful Mining Houses 'Plunder With Impunity'
Tagged:
Copyright © 2019 The East African. All rights reserved. Distributed by AllAfrica Global Media (allAfrica.com). To contact the copyright holder directly for corrections — or for permission to republish or make other authorized use of this material, click here.