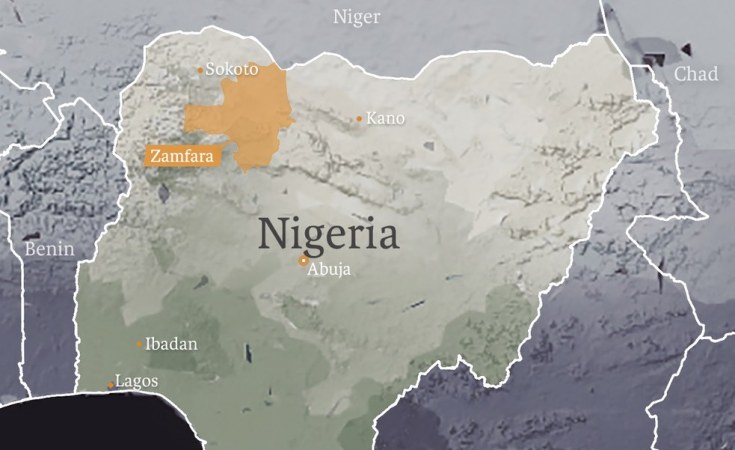 Vanguard gathered that the kidnappers who came on bikes stormed the schools and attempted to break the locks of the hostels but when they realized that time was running out for them, they took away six labourers Including four men and two women.

Among the people that were abducted, were one married woman, a girl suspected to be around 17 to 20 years of age, a driver and two cleaners

It could be recalled, that Zurmi local government is one the areas that suffered more from the activities of armed banditry but there was relative peace in the area as a result of a truce brokered between the traditional rulers and armed bandits.

Our investigation revealed that for some months now, communities in Zurmi Local Government Area are living in relative peace after the brutal massacre of Birane village by the bandits.

Kidnappings Add to Nigeria's Security Woes
Tagged:
Copyright © 2019 Vanguard. All rights reserved. Distributed by AllAfrica Global Media (allAfrica.com). To contact the copyright holder directly for corrections — or for permission to republish or make other authorized use of this material, click here.