Somalia: Close to 2 Million to Face Food Crisis in Somalia-UN 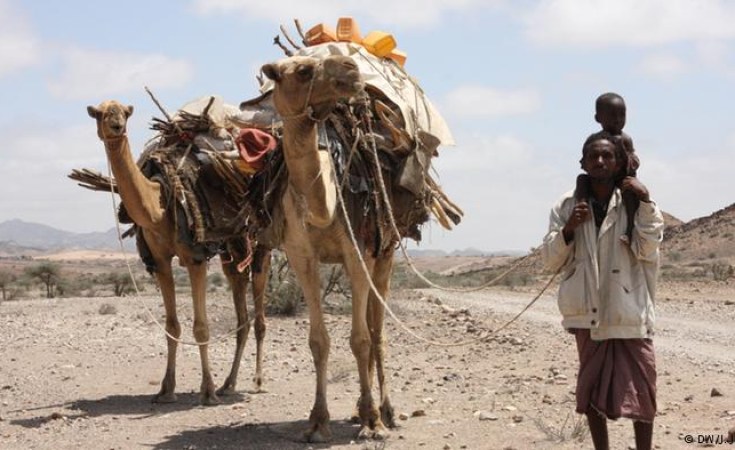 A picture of past drought which saw several animals die due to lack of pasture and water The United Nations now say that close to 2 million people are at risk f starvation in Somalia.

Stéphane Dujarric, Spokesman for the UN Secretary-General said .1.7 million people are expected to face crisis [and] emergency levels of food insecurity until June, representing a 10 per cent increase in food insecurity, following a second consecutive failed rainy season that has led to livestock losses and widespread crop failure.

The humanitarian country team is preparing a drought response plan to address food gaps in the most severely affected areas and to prepare for substantial increases in needs between May and October.

So far, Somalia's 2019 Humanitarian Response Plan, which is seeking $1.08 billion, is only 19 per cent funded.

Insufficient funding has led to the scaling back of water, sanitation and hygiene activities despite serious water shortages across the country. 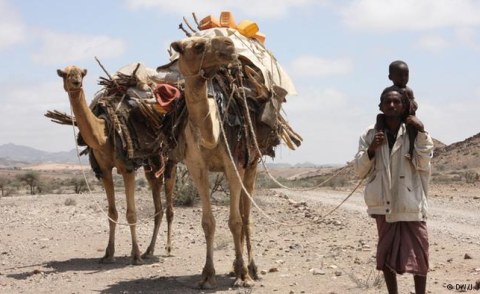 Malnutrition Rates Rapidly Rising in Somalia - UN
Tagged:
Copyright © 2019 Dalsan Radio. All rights reserved. Distributed by AllAfrica Global Media (allAfrica.com). To contact the copyright holder directly for corrections — or for permission to republish or make other authorized use of this material, click here.