Nigeria: Ask Us for Support Against Boko Haram and You'll Get, UK Tells Nigeria 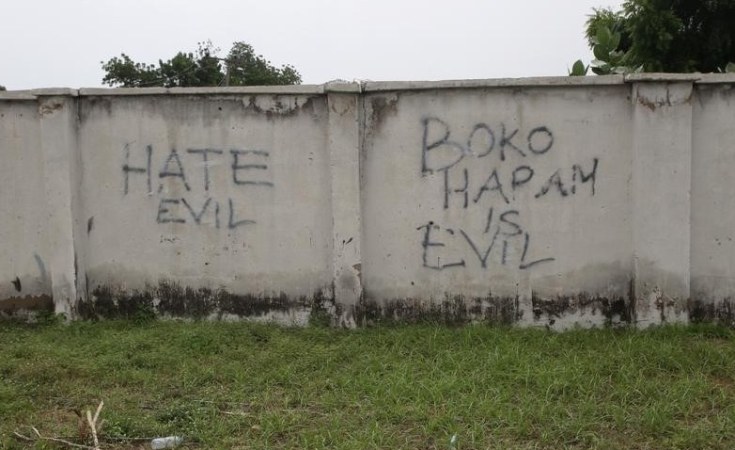 The United Kingdom Foreign Secretary, Jeremy Hunt, has said Nigeria should ask for support in the fight against Boko Haram and that Britain would be ready to give.

Mr Hunt said a perceived rift between the Nigerian Army and the local populace in the North-east is fueling violence in the region.

He said "intelligence information reaching him" reveals that lack of trust between the authorities and indigenes is one of the reasons that fuels attacks in the region.

He also said the British government would be willing to support the military fight insurgency, only "if the authorities ask for help."

The British government, in August 2017, announced £200million as aid to assist Nigeria in fighting insurgency and training its military personnel for four years: from 2018 to 2022.

Mr Hunt gave the latest assurance while on a visit to Maiduguri as part of his Africa tour seeking 'new UK partnerships' across Africa, The Guardian, (UK) reports.

He is expected to visit Senegal, Ghana, Nigeria, Ethiopia, and Kenya from April - May 2019.

"I am here in Maiduguri North-east Nigeria, where the conflict which has involved both Boko Haram and Islamic state West Africa has meant that two million people have been displaced living in, effectively, refugee camps," Mr Hunt reportedly said.

"And the U.K is supporting the World Food Programme (WFP) which is doing an extraordinary job. We have given £150 million since the start of the conflict and they have been able to feed 1.5 million people as a result of their activities here.

"I think the crucial deciding factor is the willingness and enthusiasm of the Nigerian government and the Nigerian army to work closely with us - we would like to support and help them, but they are a sovereign nation and they have got to want our help," he said.

The British envoy also accused the military of moving the locals into towns "and assuming the ones that are not in a secure area are members of Boko Haram."

He said while the approach is understandable, "the effect means depriving the indigenes of their livelihood and homes."

"The feedback I got from NGOs on the ground is that lack of trust between the authorities and local people is one of the things that is fuelling the problem at the moment.

"The Nigerian army strategy is largely about herding people into towns and saying if you are not in a secure area, we are going to assume you are Boko Haram and/or Islamic State west Africa," he added.

The official said his government is considering providing both military and non-military support to Nigeria.

"I think our approach is potentially a very significant one because we could bring not just the British army (support) but also DfID (the Department for International Development) and our experience in holistic solutions to these kinds of situations," Mr Hunt explained.

Buhari's Security Joke In Poor Taste for Many In Nigeria
Tagged:
Copyright © 2019 Premium Times. All rights reserved. Distributed by AllAfrica Global Media (allAfrica.com). To contact the copyright holder directly for corrections — or for permission to republish or make other authorized use of this material, click here.