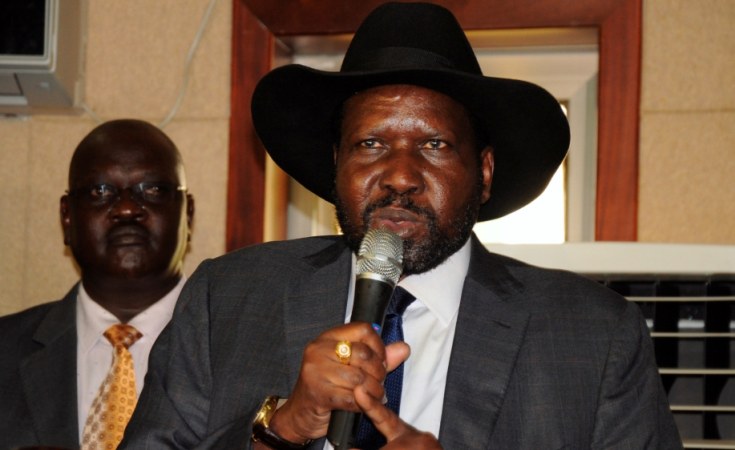 South Sudan President Salva Kiir has held talks with Sudan armed opposition faction in an attempt to persuade them to end fighting and join the new leadership in Khartoum.

The Sudan Peoples' Liberation Movement/ Army - North (SPLM/A-N) led by Malik Agar said that it had held a lengthy meeting with President Kiir in Juba on Tuesday in bid to unite SPLM-N.

"The meeting aims at uniting the SPLM-N factions for the achievement of peace in the crises-hit Sudan," reads a statement by the faction.

Radio Dabanga reported that another faction led by Abdelaziz El Hilu was also present at the meeting.

It added that the group will send a delegation to Khartoum "soon" after uniting its ranks.

The group has been enjoying financial and logistical support from Juba since it rebelled against ousted Sudanese President Omar al-Bashir regime in 2011.

President Kiir last month offered to mediate in the ongoing political crisia in Sudan after the fall of president Bashir.