Africa: Tourism Is the New Gold in Africa, Says Ramaphosa 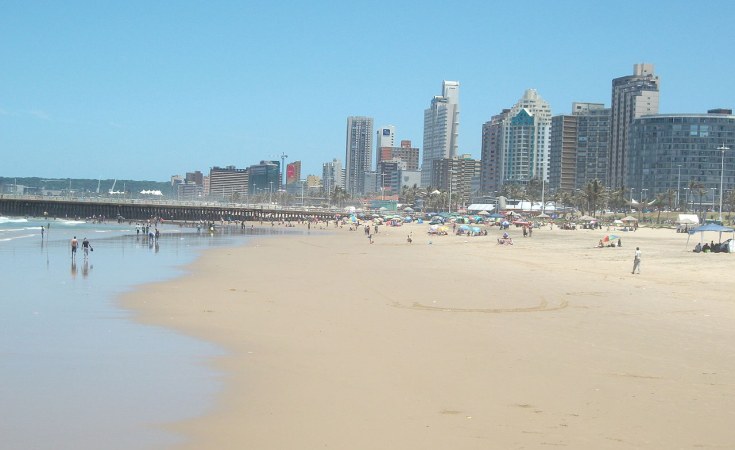 Speaking Saturday at the conclusion of the Africa Travel Indaba in Durban, President Ramaphosa hailed the continent for being a tourism hub saying, if nurtured well, the sector would benefit not only individual countries but also its citizens.

"Tourism is the new gold; it's the new gold mines that our countries can come across...It is a sector that is thriving and has tremendous potential for further growth, and more particularly for job creation," said President Ramaphosa.

He said South Africa was determined to take advantage of its tourism potential by overhauling the visa process to encourage more visitors to the country.

The leader also called on other African countries to develop the sector so as to reap the most from it.

During discussions with journalists on Friday, South African Minister of Tourism Derek Hanekom acknowledged that visa restrictions and tedious application processes, especially for Nigeria, had discouraged people from applying for the travel document.

Yet, Nigeria was one of the biggest tourism sources for the country outside southern Africa.

Ramaphosa added that crime should be dealt with across Africa so that the continent is not branded an unsafe destination for travel.

Tourism offers an opportunity to showcase a country's arts, culture and industries.

"We tend to think of tourism as being associated with pleasure motives such as visiting iconic sites and getting involved in recreational activities, but it can also embrace business, education, health or religion as a basis for travelling," said Ramaphosa.

The Africa Travel Indaba is a tourism marketing expo and networking forum that showcases tourism products in Africa.

It is organised by the South African Tourism and attracts regional and international buyers and sellers.

This year's edition attracted more than 1,000 exhibitors and buyers, including regional tourism board and government agencies.