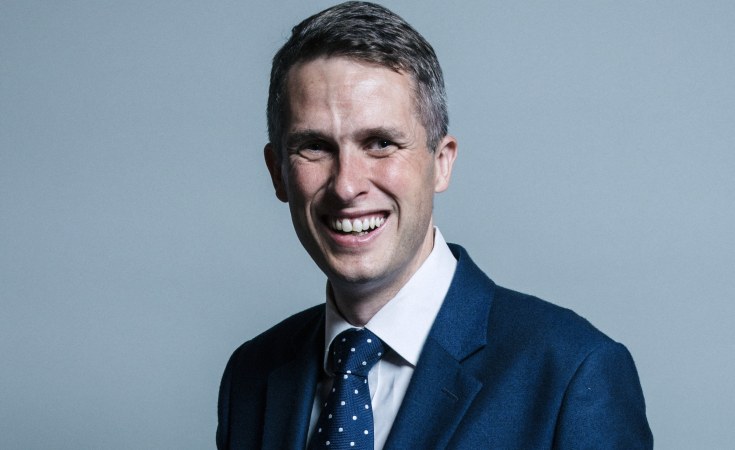 British Prime Minister Theresa May has sacked her Secretary of State for Defence who drew up plans to invade Zimbabwe and at least four other African countries -- and wanted war with China -- a UK paper claiming to have had access to a "leaked National Security Document", has reported.

Mr Gavin Williamson, who was appointed by PM May in 2017, was fired on Wednesday last week following an inquiry into a leak from a top-level National Security Council meeting, over a plan to allow Huawei limited access to help build the UK's new 5G network. It is also understood the British premier was unhappy about other indiscretions on the part of Mr Williamson.

The reports about planned invasion of Zimbabwe are strongly redolent of revelations by former South African president Thabo Mbeki in 2013 that Britain wanted to invade the country.

Quoting sources, the Sunday Times said Mr Williamson drew up plans for the British Armed Forces to be sent to "at least five African countries, including Zimbabwe, Nigeria, Kenya and Egypt" while Ministry of Defence officials told the paper that he wanted to "find excuses to send troops".

"He wanted to invade Africa . . . He made it clear that he was keen to send the troops in," the paper reported.

An ally of Williamson who spoke to the paper all but confirmed the planned invasion when he said: "The fact that so many knives are now out for him shows that he ruffled feathers in pursuit of defending the armed forces. The prime minister always found it irritating that Gavin was willing to stand his ground when he thought it was in the best interests of the army, navy and air force. She had never done this for the police when she was home secretary and couldn't work out why Gavin would do it for the military."

In a meeting with Mr Williamson last week, PM May told him she had information that provided "compelling evidence" that he was responsible for the unauthorised disclosure.

In a letter confirming his dismissal, she said: "No other, credible version of events to explain this leak has been identified."

The latest revelation on the invasion of Zimbabwe by Britain comes after former South African president Thabo Mbeki in 2013, told Aljazeera that he was under pressure from the Labour regime of Tony Blair to co-operate in a military invasion to depose of former president Robert Mugabe and Zanu-PF in the early 2000s.

Speaking on the programme "Talk to Al Jazeera", Mr Mbeki said: "There is a retired chief of the British Armed Forces (Lord Charles Guthrie),who said he had to withstand pressure from then Prime Minister of the United Kingdom Tony Blair who was saying to the chief of the British Armed Forces you must work out a military plan so that we can physically remove Robert Mugabe.

"We knew that because we had come under the same pressure that we needed to cooperate in some scheme. It was a regime change scheme, even to the point of using military force and we were saying no."

Zimbabwe under the Second Republic led by President Mnangagwa has been on an engagement and re-engagement drive focused on new countries as well as those that have been hostile to former president Mr Robert Mugabe's administration, including Britain.

Speaking after presenting her credentials to President Mnangagwa at State House in January, British Ambassador to Zimbabwe Ms Melaine Robinson pledged to boost relations in all spheres.

"The United Kingdom is committed to the success of Zimbabwe. I can reiterate our commitment to everything we can do to help Zimbabwe along the pathway to a brighter and prosperous future in the interests of all the citizens of Zimbabwe based upon strong and sustainable fiscal and economic reforms and human rights. I look forward to working hard and continuing to reinforce the relationship between our two countries for the interests of our people," Ms Robinson said. 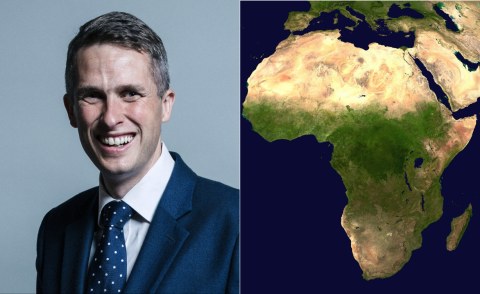 'Crazy' Africa Invasion Plan Denied by Former British Official
Tagged:
Copyright © 2019 The Herald. All rights reserved. Distributed by AllAfrica Global Media (allAfrica.com). To contact the copyright holder directly for corrections — or for permission to republish or make other authorized use of this material, click here.