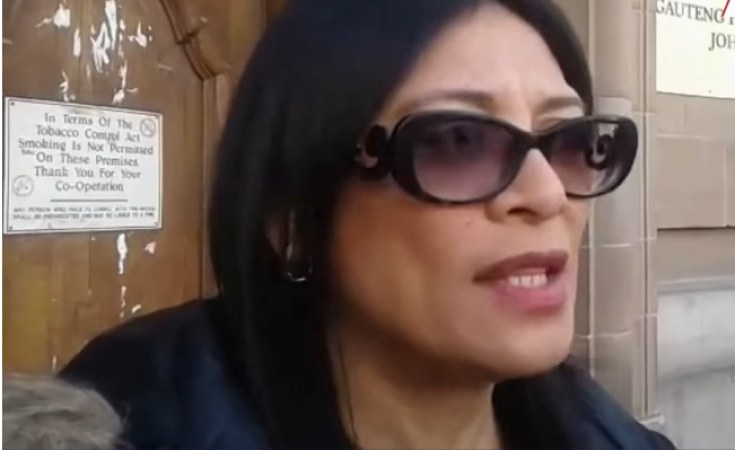 The talk show host hauled Malema to court after receiving death and rape threats following the publication of her number on Twitter by Malema.

She also opened a case of intimidation against the EFF and its leaders at the Rosebank police station in Johannesburg.

Last Thursday during the IEC's state of readiness briefing, IEC deputy CEO Masego Shiburi said the commission had invited Malema and Brown to a voluntary conciliation process, which was unsuccessful. This resulted in Brown approaching the courts.

"Miss Karima Brown had asked the IEC to rule that Mr Malema and the EFF are guilty of an offence in terms of the electoral code of conduct. The commission said the matter that they're bringing to it can best be dealt with by a court of law because it includes the interpretation of the law and its application on a set of facts," Shiburi said.

Speaking at the EFF's Tshela Thupa rally in Soweto, Malema said the party did not have any problem against Brown. He said the party engages with her robustly without fear or favour.

"Any fool that threatened Karima Brown with rape, with violence, that person is not EFF, it's a thug that must be isolated from EFF people. Having said that, it doesn't mean Karima Brown is not an ANC mole, an ANC agent, she remains exactly that but [she] doesn't deserve to be threatened with violence," Malema said.

However, Brown told News24 on Sunday evening that Malema's statements about the perpetrator who threatened her were in "direct contrast in his court papers where he says the onus is on me to prove these are EFF members".

"I am a journalist. What Mr Malema did was an attack on journalists when he doxed me on Twitter. It was a command to attack and vilify me. I will see Mr Malema in court.

"What he does is part of a pattern of threatening and harassment of journalists and especially women journalists. I will see Mr Malema in court tomorrow," Brown said.

Brown said for her it was not a matter of win or lose, but one of principle.

"I won't be cyberbullied and censored by any politician, including Mr Malema. This is an attack on constitutional democracy," she said.

Karima Brown Wants Malema Hauled to Court Over His Tweet 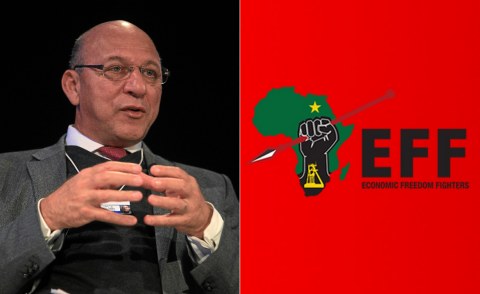