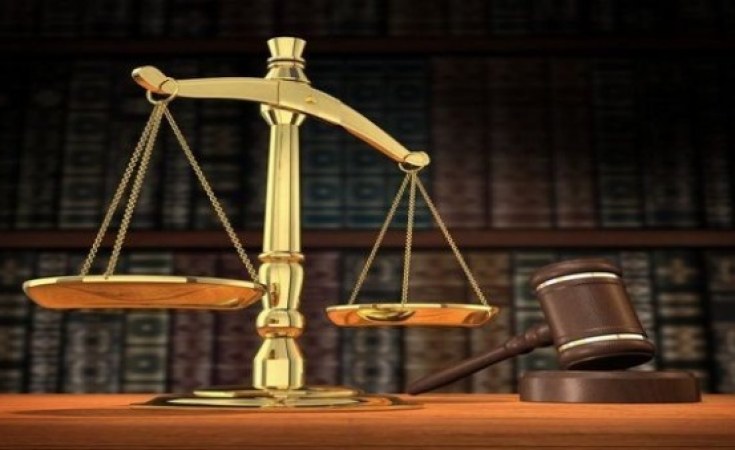 Said Bouteflika, was seen as Algeria's de facto ruler since his brother suffered a stroke in 2013 which left him wheelchair-bound.

The youngest brother had served as a top advisor to the presidency for more than a decade.

The former president agreed to step down on 2 April after demonstrators held ongoing protests since February demanding he not run for this year's elections.

Since then, an interim government headed by Abdelkader Bensalah, the former President of the Council of the Nation, has presided over the country until elections are due to be held on 4 July.

Because of his strong links to the Bouteflika government, protesters continue to demand that he too step down.

They have been consistently demanding that "The three Bs" must not be involved in any of the evolutions of the new government.

That means Bensalah, Nourredine Bedoui and Tayeb Belaiz must not have any role in the transitional government.

The chief of army staff, Ahmed Gaed Salah had promised to rid the country of corrupt politicians, oligarchs and military officials, in an effort to restore confidence and order among the people.

We are witnessing the dismantling of the #Bouteflika clan and not the end of the #Algeria-n political system that has been ruling since independence. The recent arrests represent an attempt to preserve the real ruling class (army's generals) by sacrificing some prominent figures.

Saturday's arrests appear to be an effort to appease the protesters.

Algeria's Top Job? No Thanks
Tagged:
Copyright © 2019 Radio France Internationale. All rights reserved. Distributed by AllAfrica Global Media (allAfrica.com). To contact the copyright holder directly for corrections — or for permission to republish or make other authorized use of this material, click here.

How Can Nigeria Fix the Legacy of Colonial Violence? #EndSARS
Athletics