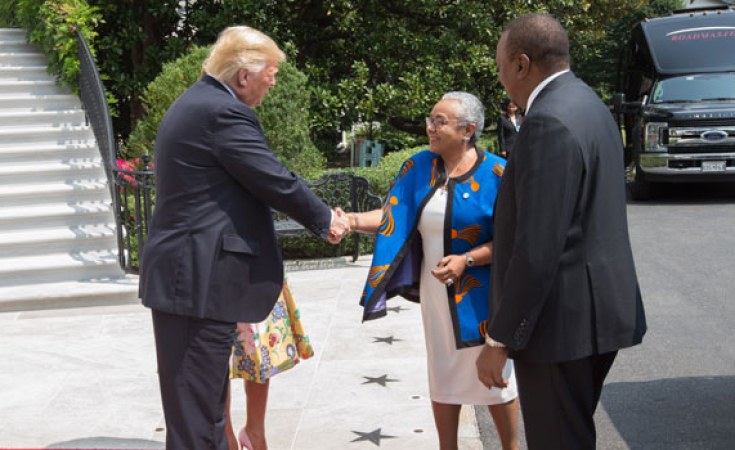 Nairobi — Foreign Affairs Cabinet Secretary Monica Juma is leading a delegation of top Kenyan officials to the United States for the first Bilateral Strategic Meeting set to be held on Tuesday.

The engagement was established after meeting between President Uhuru Kenyatta and US President Donald Trump last year in August, which elevated the Kenya-US relations to strategic partnership.

President Kenyatta went to the US at the invitation of his host President Trump, where they discussed cooperation between the two countries in security, governance, trade and investments.

According to the Foreign Affairs Ministry, the dialogue will focus on four pillars which include economic prosperity, trade and investment, defense and cooperation, democracy and governance and finally multilateral and regional issues.

A statement from the Foreign Affairs Ministry says Kenya and the US will also seek to deepen the economic ties through maximizing Kenya's trade benefits under the African Growth and Opportunity Act.

"Under the Economic prosperity, Trade and Investment pillar, Kenya and the US aim to step up collaboration that grows the economy through generating jobs and building technical capacity," reads part of the statement.

On defense cooperation, Kenya will seek to enhance cooperation in strengthening military and strategic responses to domestic and regional security challenges.

On multilateral and regional issues, Kenya and United States will pursue stronger diplomatic partnership which provides a platform to discuss cooperation and coordination required to uphold a rules based global order.

Kenya Top Officials in the U..S. for Key Bilateral Talks 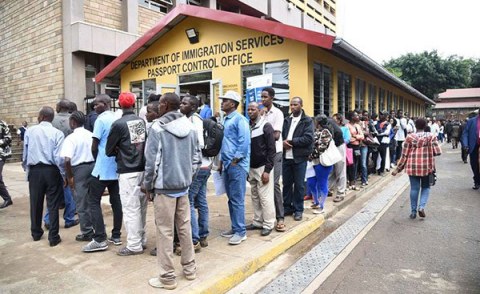 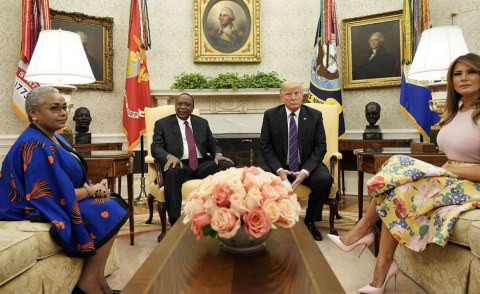 Trump Calls For Deep Cuts in Aid to Kenya
Tagged:
Copyright © 2019 Capital FM. All rights reserved. Distributed by AllAfrica Global Media (allAfrica.com). To contact the copyright holder directly for corrections — or for permission to republish or make other authorized use of this material, click here.