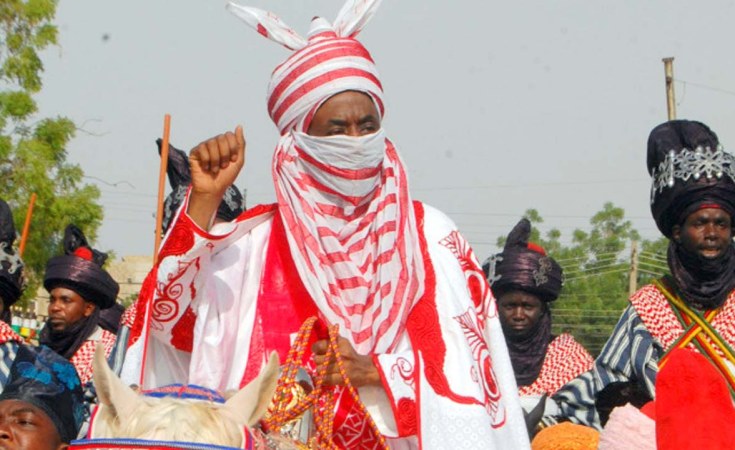 The Kano State House of Assembly has commenced a move to create four additional emirates in the state.

The chambers, according to the petition dated May 6, 2019 and signed by Ibrahim Salisu, was acting on behalf of West African for Legal Aid.

The petitioners said: "The importance of appointment and upgrading of traditional rulers cannot be under-estimated. ... the traditional institutions over decades have contributed immensely to political, social, religious and peaceful co-existence of the masses within the state and Nigeria at large.

"The appointment and upgrading exercise of traditional rulers to the status of 1st class emirs within Kano state has been over looked. Since the enactment of Kano S.L.M No 8 of 1982 whereby Auyo and Dutse, Gaya and Rano emirates were upgraded to 1st class status and subsequently Kano S.L.N No 14 of 1983 whereby the emir (Head Chief) of Auyo, Dutse, Gaya, Rano were all deposed by order 1983. There was no enactment on this issue till date," the petitioners alleged.

The petitioners said with creation of Jigawa State, Dutse was upgraded to the status of 1st class emir and likewise Auyo and the since then, these emirates recorded have recorded tremendous development.

"We are calling on the Kano State House of Assembly to make law appointing or upgrading deserving districts to the status of 1st class emirs. The districts includes but not limited to Rano, Gaya, Karaye and Bichi," the petitioners concluded.

The house unanimously endorsed the petition and agreed on an amendment of the law establishing the Kano Emirate Council to pave the way for the creation of the new emirates.

When contacted, Walin Kano, Mahe Bashir Wali, said, the council would not say anything for now.

The Chief Press Secretary to Govvernor Abdullahi Ganduje, Abba Anwar, said the state government had no hand in the issue, saying the assembly was an independent arm of government and was operating in line with the law.

And Then There Were Five - Governor Ganduje Splits Kano Emirate
Tagged:
Copyright © 2019 Daily Trust. All rights reserved. Distributed by AllAfrica Global Media (allAfrica.com). To contact the copyright holder directly for corrections — or for permission to republish or make other authorized use of this material, click here.