Nigeria: I Know My Duties As President and I Know What to Do - Buhari 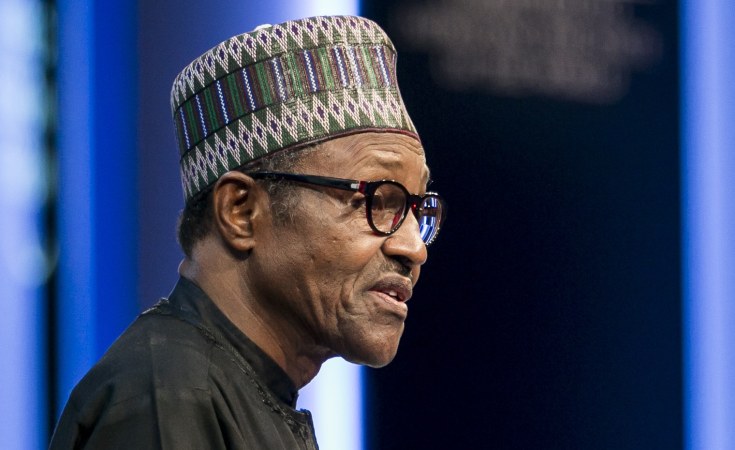 President Muhammadu Buhari Tuesday in Abuja said he will not let Nigerians down in providing effective and result-oriented leadership that safeguards and ensures a better life for citizens, assuring that he is conscious of the weight of responsibility on his shoulders.

Speaking after attending the daily Tafsir (Quranic interpretations) marking the month of Ramadan fast at the State House Mosque, President Buhari said the reality of his office weighs heavily on his mind at all times, and he will keep working to deliver an improved life to Nigerians.

Mr Buhari has come under increased criticisms over his handling of the country's deteriorating security crisis.

Many Nigerians have been either kidnapped or killed in various parts of the country in recent months. The attacks have mostly occurred in north west Nigeria. Mr Buhari appeared to downplay the crisis when he returned weekend from a trip to the UK. His remarks that police Inspector General Adamu Mohammed was working hard as shown by his declining body weight angered many.

Speaking Tuesday, Mr Buhari said he knew what to do, and would not fail Nigerians, according to a statement by his spokesperson, Garba Shehu.

Mr Shehu said the president expressed gratitude to all Nigerians for the opportunity to serve a second term in office. He said their expectations for giving him the mandate will be met.

"The expectations of Nigerians will be met. I will not let them down. I will continue to do my best," he said.

The president reiterated his earlier message on the occasion of Ramadan to Nigerians that discipline should be the watch word of every citizen. He advised citizens to use the Muslim fasting period to reflect and be more constructive in purpose by promoting harmony.

In his remarks, Chief Imam of the Mosque, Abdulwaheed Sulaiman, gave thanks to God for allowing the general election to take place peacefully throughout the country. He called for repentance and prayers to avert the current security challenges confronting the nation.

He said the security incidents are "a test from God".

I'll Not Let Nigerians Down - Buhari 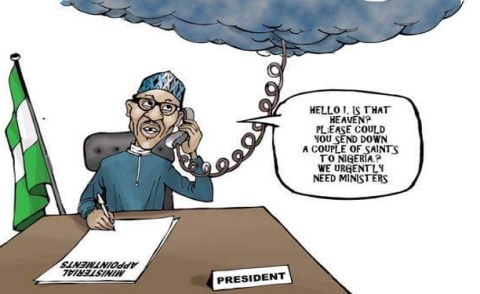