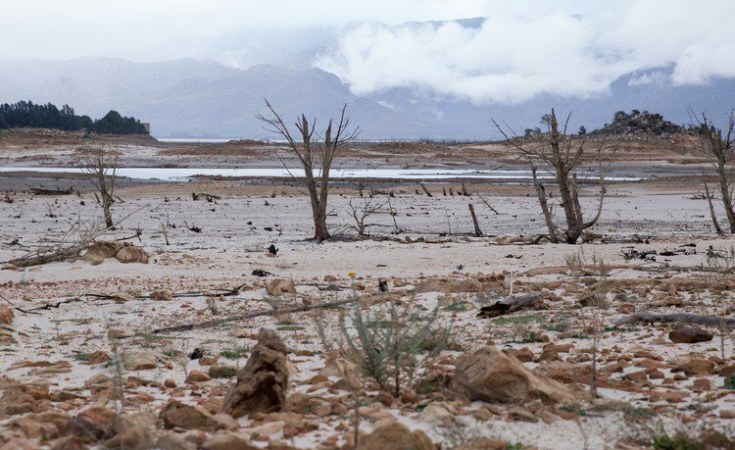 Prime Minister Saara Kuugongelwa-Amadhila yesterday announced a N$573 million drought package aimed at helping farmers and families currently gripped by severe drought. The package was welcomed with open arms by almost all MPs - including opposition benches – when the PM made the announcement in the National Assembly.

Presenting to the National Assembly the motivation to extend the declared state of emergency from an expiry date of the proclamation - which is seven days to six months - Kuugongelwa-Amadhila said given the extent of the drought, these interventions will require the support of all Namibians, especially the business community and the international community.

“We, therefore, call on all Namibians and development partners to assist in any way possible, so that we provide to our people who are affected, as well as the livestock,” she said.

She said the Agricultural Inputs and Household Food Security Monitoring Assessment, which was conducted during December 2018, concluded that the first half of the 2018/2019 rainfall season, which was characterised by extremely poor rainfall performance, caused considerable delays in the cultivation activities.

“Despite the early and good rainfall showers received at the start of the rainfall season which end in October 2018 to early November 2018, there were no significant follow up rains to strengthen the onset of the rainfall season. High temperatures, light showers and dry conditions dominated the first half (October to December 2018) of the season,” she said.

She said the assessment also showed that the rains received at the end of December 2018 to early January 2019 were very low countrywide.

The PM added that although household food security remained satisfactory in most crop growing regions of the country due to the good harvest of the 2016/2017 and 2017/2018 cropping seasons; the situation is however expected to weaken due to poor or no harvest in the current cropping season.

“The Food and Nutrition Security Monitoring Assessment that has been conducted biannually since 2016 has consistently indicated that Namibians produces less than 40 percent of the cereals they consume,” she said.

“Based on the background above, it is clear that livelihoods of the majority of Namibians, especially those that depend on agricultural activities is threatened by lack of foodstuffs,” she told lawmakers.

She said grazing and water availability for livestock continue to be a problem in some parts of the country due to late and poor rainfall performance experienced since the beginning of the rainfall season.

“Most regions are experiencing water shortage, as most of the rain-fed catchments are either dry or have little water owing to insufficient water inflow received this season,” she said.

According to her, the provisional crop harvest estimates indicate that all crop-producing regions are expecting a massive reduction in the expected harvest. Cereal production is estimated to have reduced by 70 to 80 percent in the communal area and by 15 percent in the commercial area compared to last season’s harvest.

She said the whole country is expecting a substantial reduction of at least 53 percent below last season’s harvest and over 42 percent below the 20-year average production.

This reduction, according to her is largely attributed to the general poor rainfall received during the 2018/2019 rainfall season.

This is further compounded by extremely high temperature experienced countrywide during the rainy season resulting in mass wilting of crops during the critical stages of germination, flowering and grain formation, she said. 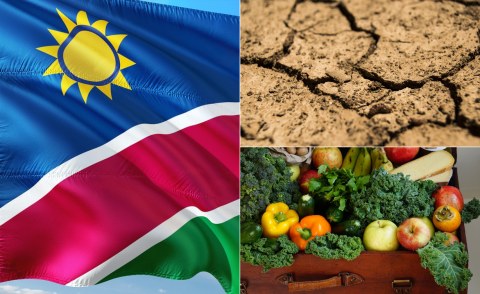 Namibia's Capital Could Run Out of Water Sooner Than Thought
Tagged:
Copyright © 2019 New Era. All rights reserved. Distributed by AllAfrica Global Media (allAfrica.com). To contact the copyright holder directly for corrections — or for permission to republish or make other authorized use of this material, click here.