Congo-Kinshasa: DRC's Felix Tshisekedi Still a President Without a Cabinet 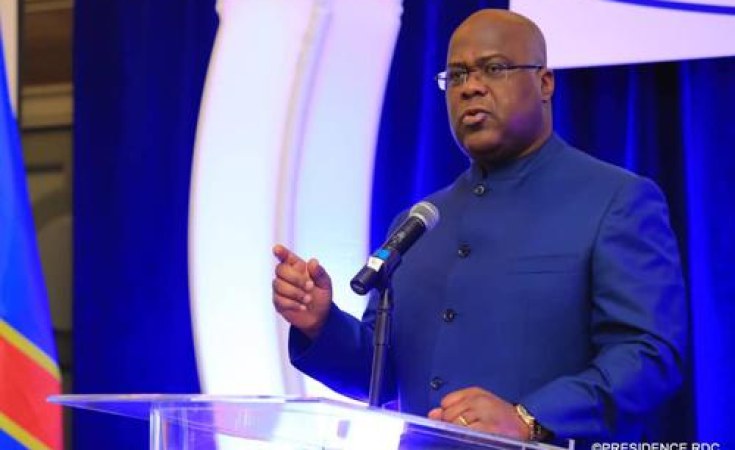 After his election victory last December, the performance of the President of the Democratic Republic of Congo, Felix Tshisekedi, is up for scrutiny. He has yet to name a prime minister and cabinet.

This weekend DRC president Felix Tshisekedi notches up his first 100 days in office. The people of the Democratic Republic of Congo are impatiently waiting for him to fulfill the many promises he made at his inauguration, most notably to fight corruption, install a fair judicial system and improve living conditions for the country's 86 million people.

The Congolese are also eagerly waiting to hear who will be prime minister and who will be in the new cabinet following the December 30 election, which marked DRC's first peaceful transition of power since independence from Belgium in 1960.

In early March the new president launched an emergency program focused on improving road infrastructure, but also covering energy, education, housing, employment, transport, health, water and agriculture. Repairing 40 percent of roads in and around the capital Kinshasa had been one of the goals. According to the urban planning office, 80 percent of that goal has been met.

Many Kinshasa residents have also said they are disappointed with Tshisekedi's performance so far.

"He hasn't done anything," Muyaya Luaba, a resident of the Lemba municipality, told DW. "The economic crisis is continuing."

However, Tshisekedi has made good on his promise to release political prisoners.

Among those freed on March 13 were opposition figures Franck Diongo, Diomi Ndongala and Firmin Yangambi, who had been jailed under former President Joseph Kabila.

The final years of Kabila's 18-year rule were marked by the arrest of numerous opposition politicians and activists who rallied against the over-extension of the president's legal mandate in 2016.

Was there a deal between Kabila and Tshisekedi?

Tshisekedi ran as an opposition candidate in December, but another opposition challenger, Martin Fayulu, insisted he had won. Fayulu's allegations of fraud were supported by some election observers and the country's powerful Catholic church.

Fayulu still claims he won the 2018 election which had been postponed several times as President Kabila clung to power. When the vote finally took place on December 30, it was chaotic: the election was marred by violence, an Ebola outbreak and reports of rigging.

There is still a widespread belief that the outcome was the result of a deal allowing Tshisekedi to win so that Kabila could remain politically powerful.

The Kabila camp holds an overwhelming majority in parliament. The announcement of the new prime minister should indicate to what extent Tshisekedi is a free agent.

Time to get things moving

In early March, Tshisekedi and Kabila issued a joint statement confirming "their common will to govern together as part of a coalition government." The statement went on to say that in order to reflect the will of the people, Tshisekedi's CACH would form a coalition with Kabila's FCC, which holds an absolute majority in Parliament. The FCC, a coalition of several political parties itself, holds 342 of the 485 seats in Parliament. CACH has 50 lawmakers.

In an interview with DW in March, Ben Shepherd, political analyst and fellow with London-based think tank Chatham House's Africa program, said that Tshisekedi "needs to be able to form a government. He needs to be able to name a prime minister and ministers in order to get things moving."

The Congolese feel it is time for the long wait to end.

Saleh Mwanamilongo contributed to this report. 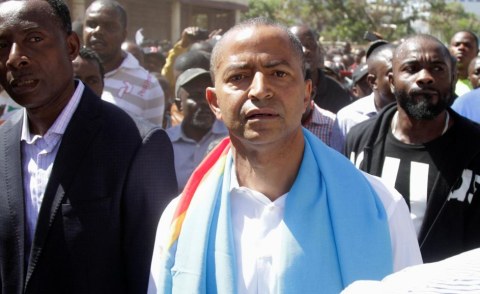 DR Congo's Katumbi Returns Home
Tagged:
Copyright © 2019 Deutsche Welle. All rights reserved. Distributed by AllAfrica Global Media (allAfrica.com). To contact the copyright holder directly for corrections — or for permission to republish or make other authorized use of this material, click here.