Nigeria: Tips From Nigeria On Teaching Teens About Breast and Cervical Cancer 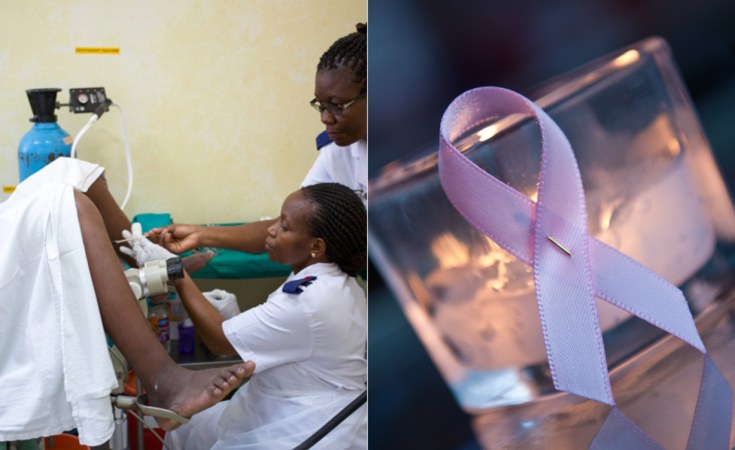 allafrica.com
Breast Cancer and Cervical Cancer are the most common cancers among women globally.
The Conversation Africa (Johannesburg)
analysis

Globally, one in six women will develop cancer in her lifetime, and one in 11 will die. Incidences of cancer are lower in women in developing countries, but they have higher cancer deaths rates than women in the developed world.

The two top cancers for women are breast and cervical. Breast cancer is the leading cause of cancer deaths in women living in developing countries. Cervical cancer is the second most common.

Great strides have been made in preventing these two cancers in developed countries. If diagnosed early it's increasingly possible to treat some, if not all the various breast and cervical cancers. But preventative interventions - ranging from vaccination, screening, diagnostic and treatment programmes - cost money that few governments across the continent have. This - along with socioeconomic issues - contributes to the poor outcomes in developing countries.

Nevertheless, it's possible to improve the situation by taking steps that can make a difference, but that aren't expensive. I recently published a paper, that provided evidence of how anti-cancer awareness campaigns can work effectively in schools. The paper uses evidence from earlier research my colleagues and I did in secondary schools in southeastern Nigeria to make the case for awareness campaigns in schools.

Campaigns that are integrated into the senior secondary school curriculum can raise awareness. They can also enrich young peoples' knowledge about different kinds of cancers, what causes them and how they can be prevented. This approach is accessible, affordable and realistic, and empowers young women with knowledge that can help them adopt positive attitudes and preventive behaviour that will, ultimately, prolong their lives.

While our research was done in parts of Nigeria, we believe that this approach can work in many developing countries with limited resources and a high burden of both breast and cervical cancers.

But there are barriers, the biggest being social attitudes.

We conducted surveys among girls in their final year of senior secondary schools from 24 schools in southeastern Nigeria. Two surveys where conducted: one tested the pupils' knowledge of cervical cancer and its prevention, while the second focused on breast cancer.

We found that their knowledge on both were very low.

But only 22% of the students we spoke to had heard of the virus while less than a third knew that it could be contracted through sexual intercourse.

We also found that those who had heard about cervical cancer were statistically more likely to be aware of its risk factors and early warning symptoms.

In the survey on breast cancer we also found poor levels of knowledge, risk factors and early warning symptoms. Only 6.1% of the young women we surveyed did monthly breast self examinations - an important part of being "breast aware" that raises consciousness against breast cancer - very few knew the correct technique or the best time to do this.

Early screening and detection is vital, especially in countries that don't have functional prevention programmes in place. Catching cancer in the early stages is associated with better treatment outcomes.

Raising awareness about these cancers and how to prevent them can help reduce their incidence, illness and mortality rates. And I believe that awareness campaigns would be more effective if they start in the high school years among teenagers.

To be sustainable, the information should be integrated into the senior secondary school curriculum in culturally acceptable ways.

I would also argue that boys should be included in the campaigns, given that sexual pressure from men contributes significantly to these problems.

But there are a number of barriers that need to be overcome. For example, there may be resistance based on conservative cultural and religious beliefs. For instance, some cultures discourage all forms of sexual education in young adults, while others may be against self examination of one's sexual organs.

These are vital if cancers are to be tackled early, which is why it's important to speak to key stakeholders in relevant governmental and non-governmental institutions early on. This will create room to explain the dangers of doing nothing, while socially and culturally acceptable ways to deliver the messages can be agreed on.

The costs associated with implementing this idea is another challenge. Education material will have to be provided and hundreds of teachers will need to be trained. But partnering with government and non-governmental organisations can minimise costs.

Another challenge to consider is the long-term sustainability of such a programme. Regular evaluations of interest engagement and impact of the programme can help deal with this potential challenge.

The idea to include awareness campaigns in high school curricula is meant to complement, not replace, existing breast and cervical cancer prevention and screening services. But these campaigns may be the only options available to many women in developing countries.

Empowering women as young adults would strengthen any weaknesses in the health systems and allow them to actively seek medical interventions.

Tips From Nigeria On Teaching Teens About Breast, Cervical Cancer 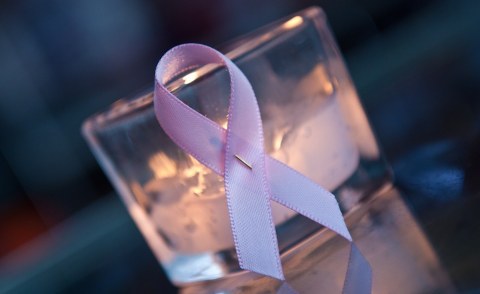 First Lady Praises Rwanda's New Cervical Cancer Prevention Plan
Tagged:
Copyright © 2019 The Conversation Africa. All rights reserved. Distributed by AllAfrica Global Media (allAfrica.com). To contact the copyright holder directly for corrections — or for permission to republish or make other authorized use of this material, click here.