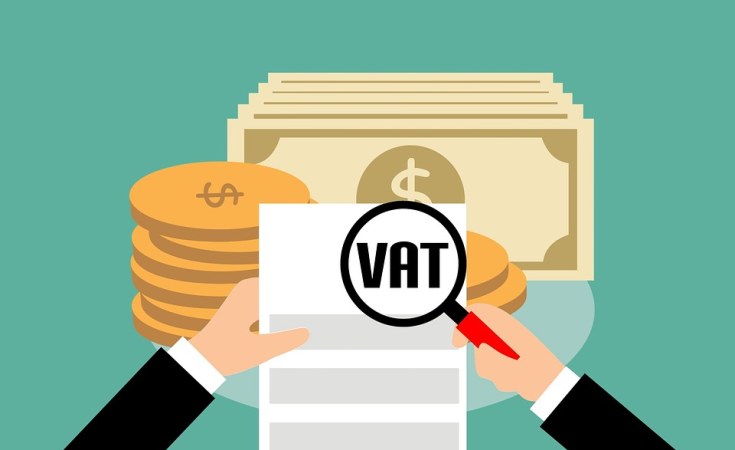 The agreement sought to put the competitiveness of Kenyan companies at par with those of other African countries that already had tax treaties with Mauritius and to streamline tax effectiveness.

On analysing the treaty, Tax Justice Network Africa (TJNA), a pan-African research and advocacy organisation, had a contrary opinion to claims of mutual benefits for both governments.

Tax Justice Network found that the DTAA would undermine tax revenue mobilisation while delivering little benefit on the competitiveness front.

More critically, key aspects of the treaty were found to be problematic, starting with definition of terms within the DTAA. The definition of what it means to be 'resident', for instance, opens the treaty to abuse by conduit companies primarily formed to siphon money out of the country.

Secondly, the treaty includes clauses on issues such as business profits; dividends; interest; capital gains tax and others that are inconsistent with the UN Model Convention of the benchmark for DTAA negotiations in developing countries. These clauses and the stipulations within them directly weaken Kenya's ability to achieve revenue targets.

Thirdly, Kenya's ability to tax the profits of foreign enterprises is further limited if the foreign firms set up a subsidiary within Kenya that trades with a parent company in Mauritius as its host country or country of origin. This legally allows foreign companies to avoid sales taxes contrary to the UN Model Convention rules.

Lastly, the exclusion of potential sources of revenue and creation of loopholes from taxes such as Capital Gains Tax (CGT) through swapping of assets with no real value created allows for deceitful reporting on sales activities.

This violates accounting principles and encourages a lot of more speculative ventures over productive activity that Kenya desperately needs for its structural transformation in attaining the Sustainable Development Goals (SDGs).

Notwithstanding, these technical arguments TJNA further questioned the constitutionality of the DTAA with respect to public participation. The TJNA has also targeted Kenya and Mauritius' adherence to the Treaty Making and Ratification Act of 2012 by lodging a case in the High Court of Kenya against the Government of Kenya (GoK) in 2014.

TJNA reckoned that the Kenya government's failure to subject the DTAA to the Treaty Making and Ratification Act (2012) was in breach of Articles 10 (a, c, and d) and 201 of the Kenyan Constitution. It asked the Court to order the Cabinet Secretary to withdraw legal notice 59 of 2014 and commence the ratification process afresh in line with provisions of the Treaty Making and Ratification Act (2012).

The case sought to demonstrate that the Government of Kenya's (GoK) decision to sign the agreement carried both technical risks as well as constitutional shortcomings for Kenya.

TJNAs principal aim was to show the court that there are inherent risks undermining Kenya's ability to tax both individuals and multinational corporations (MNCs) because of the DTAA, therefore harming current tax revenue collection efforts.

In March 2019, the High Court ruled that the DTAA that Kenya signed with Mauritius was void in its breach of Section 11 (4) of the Statutory Instruments Act 2013. But the High Court limited its judgment to the constitutionality of the arguments presented by TJNA.

It however did not dismiss nor disagree with technical arguments about the potential revenue losses that may accrue from the DTAA. The High Court stated that it was important to show how much the country stands to lose after signing the agreement, with examples of companies that are evading taxes.

The High Court ruling was a significant outcome for the examination of the DTAA issue in Africa. It set a precedent for further scrutiny of DTAAs on a technical and constitutional basis for consideration across the continent and other developing countries.

It offers hope for public litigation as a policy advocacy strategy in speaking out against the different methods of capital flight from Africa in current times. The High Court ruling was also a call on civil society actors to gather evidence that supports any technical arguments made.

Going forward civil society first needs to continue pointing out both technical and legal aspects of the challenges posed by DTAAs in their public interest litigation and advocacy.

This should be explicit and clear when submitting to court and in the mobilisation of public awareness.

Secondly, civil society needs to engage in the production of data, and analysis of current evidence, through examination of available statistics because these are important elements in any case and need to be presented to convince the court of the dangers of DTAAs to tax revenue mobilisation.

Thirdly, there is need to champion greater transparency in government consultations with the public, which includes media, civil society, researchers, and not limited to a select group of state agencies as government argued in this case.

Lastly, there should be further engagement with the parliamentary, media, and other stakeholders to raise awareness on this issue and its importance in the wider fight for fiscal justice.

Jason Braganza is the Deputy Executive Director of TJNA 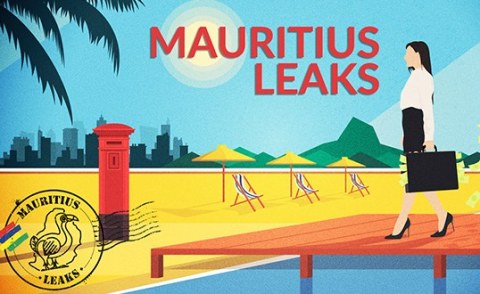 Zambia Seeks Chinese Debt Relief to Cushion Covid-19 Impact
Tagged:
Copyright © 2019 The East African. All rights reserved. Distributed by AllAfrica Global Media (allAfrica.com). To contact the copyright holder directly for corrections — or for permission to republish or make other authorized use of this material, click here.