Zimbabwe: Chamisa's Court Ruling Has Nothing to Do With ED - Mutodi 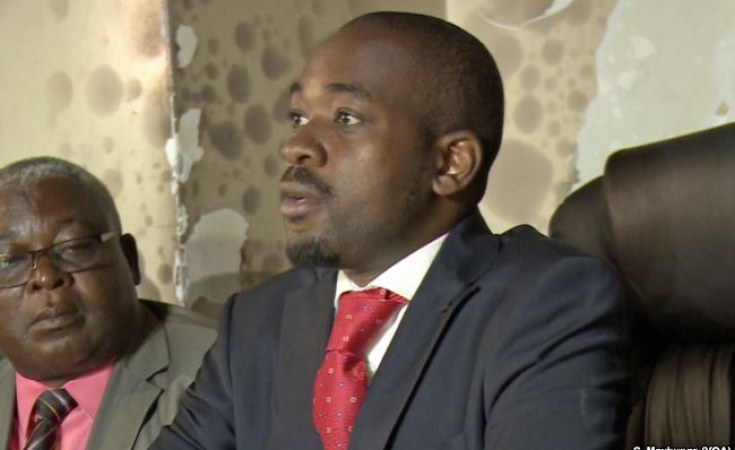 PRESIDENT Emmerson Mnangagwa has adopted a hands-off approach to key State institutions, including the judiciary, to allow for their independence and had no influence on a ruling that declared Nelson Chamisa's leadership of the MDC illegitimate.

Deputy Information Minister, Energy Mutodi told newzimbabwe.com in an interview on the sidelines of the burial of national hero Mishack Ncube, Thursday that High Court Judge Justice Edith Mushore's verdict was based on facts placed before her.

"President Emmerson Mnangagwa has nothing to do with the Chamisa verdict in the High Court. Opposition members should stand with what they believe in and stick to the expectations of Zimbabweans and democratic principles.

"We are not involved in opposition politics, we are the ruling party. One of the MDC members took this matter to the courts and the court ruling was based on litigation and merit," Mutodi said.

He was responding to claims from Chamisa's party spokesperson Jacob Mafume who issued a statement late Wednesday accusing Mnangagwa of having manipulated the judiciary as part of a plan to weaken the MDC.

Mutodi dismissed the claims: "There is no way we could have manipulated the judiciary and interfered with the matter. We are promoting an independent judiciary. This verdict was based on 2014 structures and it has come to this stage because many MDC members were disgruntled by the way Chamisa took over power leading to the likes of Obert Gutu and Thokozani Khupe leaving the party."

According to Mutodi, Mnangagwa's government had also been perturbed by the manner in which Chamisa took power following the death of the opposition party's founding leader Morgan Tsvangirai last February.

"As government, we are very much concerned about what is happening in the opposition, which helps shape the country and contribute in the development of the country.

"The legitimacy issue started soon after Morgan Tsvangirai's death. There was a power grab. There was no proper election of the MDC leader.

"We want the MDC to be democratic as it sings. If it becomes a dictatorship, where militarism is used to impose certain leaders, this is very wrong," he said.

Ironically Mnangagwa came to power on the back of a military coup that deposed then President Robert Mugabe in November 2017.