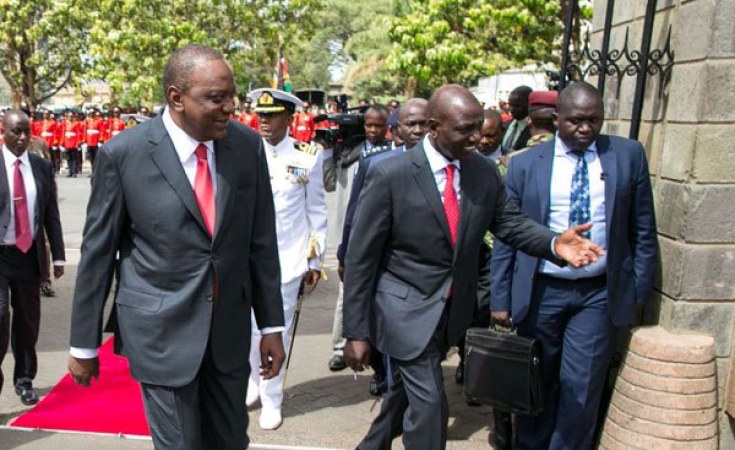 The Presidency has been allocated Sh645 million in the supplementary budget estimates tabled in the National Assembly Thursday by Majority Leader Aden Duale.

The money -- to be used for operations and maintenance, including travel expenditures -- is part of the Sh163.6 billion the Treasury wants MPs to approve.

Of the allocation, Sh279 million is for State House affairs and Sh366 million for the Office of the Deputy President.

The regularisation of the budget comes at a time when there is a public outcry over Sh1.2 billion given to MPs as house allowance, backdated to August 30, 2017 when they took the oath of office.

There is also Sh213 million allocated for government advisory services under the Presidency.

Kikuyu MP Kimani Ichung'wah, who chairs the Budget Committee, questioned the timing of the supplementary budget and accused the Treasury of giving MPs too much work well aware that they were proceeding on recess and were processing the 2019/20 budget estimates.

"This House should treat the work of the Treasury with displeasure. They must be aware that the House calendar is not a secret; that the House goes on recess today.

"We have no choice but to process the two concurrently. We must make it clear to the Treasury that we have timelines," he said.

Curiously, the Treasury is also seeking approval of Sh3.5 billion for the Kimwarer multipurpose dam development project despite corruption allegations that led to investigations into the alleged misappropriation of at least Sh21 billion allocated to the project.

Already, Cabinet secretaries Henry Rotich (Treasury), Mwangi Kiunjuri (Agriculture) and Eugene Wamalwa (Devolution) have been interrogated by Directorate of Criminal Investigation officers over the matter. They have not been charged in court.

The enhanced allocation to DP William Ruto's office comes as the government plans to hire two aircraft for him, a move that has sparked outrage among Kenyans even as the government claims to be under austerity.

There is also no clear explanation for the urgency to enhance the Deputy President's transport.

In October last year, the Business Daily reported that the Office of the Deputy President had floated a tender inviting bidders to supply a helicopter for Mr Ruto's official travel. In the same year, the government announced spending cuts that saw the Treasury slush Sh34.33 billion from the development budget.

"The government of Kenya through the Office of the Deputy President invites tenders for air charter services (namely) helicopter (and) fixed wing aircraft," said the DP's office in the tender notice. 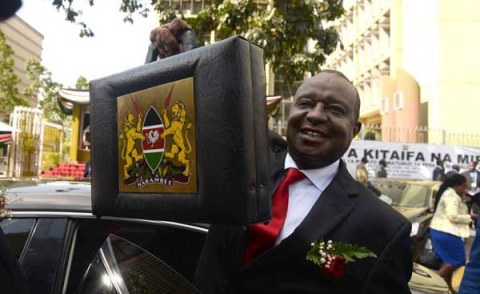 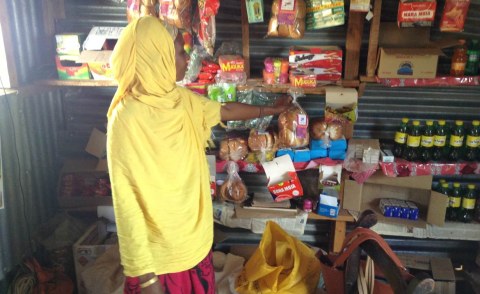 Did Kenya's DP Ruto Hustle AU Job For Odinga?
Tagged:
Copyright © 2019 The Nation. All rights reserved. Distributed by AllAfrica Global Media (allAfrica.com). To contact the copyright holder directly for corrections — or for permission to republish or make other authorized use of this material, click here.