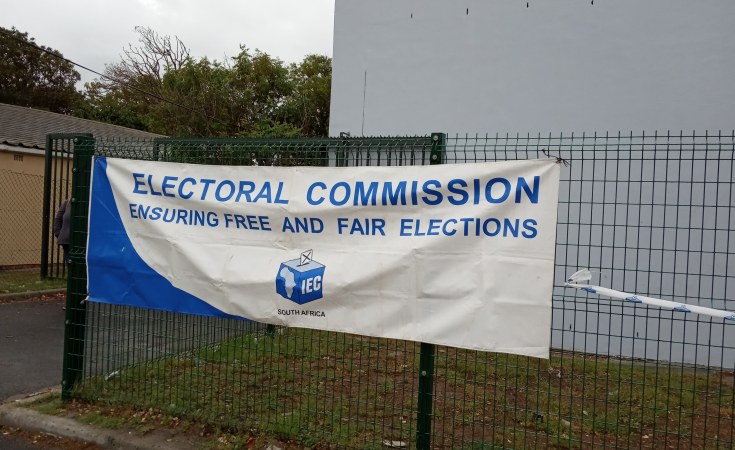 Cape Town — A collection of smaller parties who called for an independent audit of the electoral process have walked out of a meeting at the Independent Electoral Commission (IEC) on Friday, eNCA reports. This comes after the Southern African Development Community shared its approval of the vote with Esau Chulu speaking for the regional body saying: "The forum commends the IEC for efficiently managing the election. "We encourage the people of South Africa to remain tolerant as the results are announced."

The 35 parties, which include Black First Land First, the African Transformation Movement and the Socialist Revolutionary Party, also slammed the media, saying they were sidelined in favour of the "big three" - the African National Congress, Democratic Alliance and Economic Freedom Fighters - which affected their ability to reach a larger audience, writes News24.

The disaffected parties also threatened to take the IEC to the Electoral Court and called for a re-run of the elections.

ANC in the Lead as South Africa Counts Election Votes
Tagged:
Copyright © 2019 allAfrica.com. All rights reserved. Distributed by AllAfrica Global Media (allAfrica.com). To contact the copyright holder directly for corrections — or for permission to republish or make other authorized use of this material, click here.