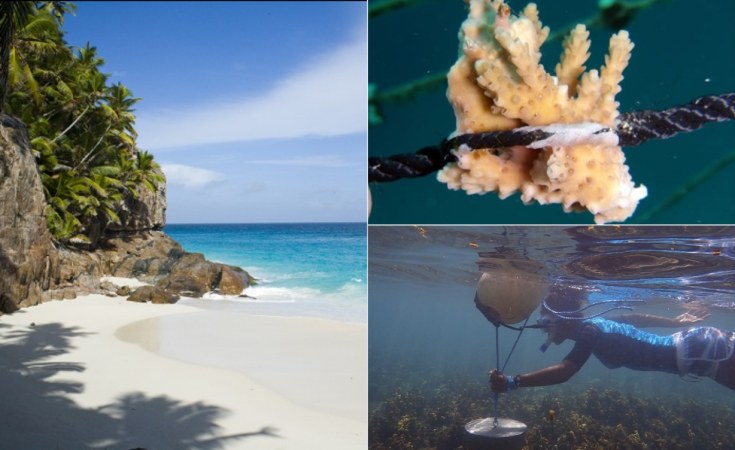 The UN Economic Commission for Africa (ECA) on Tuesday urged African countries to invest more in the blue economy so as to capitalise on the potential of the imminent African Continental Free Trade Area (AfCFTA).

The ECA also reiterated its "availability and commitment" to work with African countries and pan-African institutions to develop the continent's blue economy, the commission said in a statement.

According to the ECA, the blue economy "can play a major role in Africa's structural transformation via the sustainable use, management and conservation of aquatic and marine ecosystems and associated resources and an optimal linkage of these with other sectors".

It also stressed that African countries "can take advantage to cash in on the AfCFTA through shipping and offshore free-trade zones, eco-tourism and biodiversity, fossil and renewable marine energy, pharmaceutical and cosmetic industries, genetic resources and marine products more generally".

The ECA said it is ready to support African countries in the development of the nexus between the blue economy and free trade pact.

Antonio Pedro, ECA's director of the Sub-regional Office for Central Africa, urged countries with resources in the sector, such as Mauritius, Sao Tome and Principe, and Seychelles, to capitalise on the opportunities offered by the AfCFTA, which is expected to officially enter into force at an extraordinary summit of African heads of state and government slated for July 7, 2019.

Last week, the African Union (AU) set a one-month timeframe to activate the AfCFTA on May 30 as Sierra Leone and the Saharawi Republic deposited their instruments of ratification with the AU Commission earlier this month.

"The two deposits meet the minimum threshold of ratifications required under Article 23 of the AfCFTA Agreement for it to enter into force 30 days after the deposit of the 22nd deposit, which is made by the Saharawi Republic," the AU said in a statement last Wednesday.

According to the ECA, focused investments to build the blue economy industry, improvements in quality assurance and standardisation, more depth in the value chain, and the alignment of youth training policy with the national development needs are important for AU member countries as the free trade pact edges closer to take effect.

Pedro, the ECA sub-regional director, said the commission stands ready to support African countries with "huge potential" in the blue economy to benefit from the sector by capitalising on the free trade pact.

"ECA would be available to facilitate the sharing of experiences and the signing of South-South partnerships with other countries having the characteristics of Mauritius, Seychelles and Sao Tome and Principe, which are leading in rolling out the Blue.