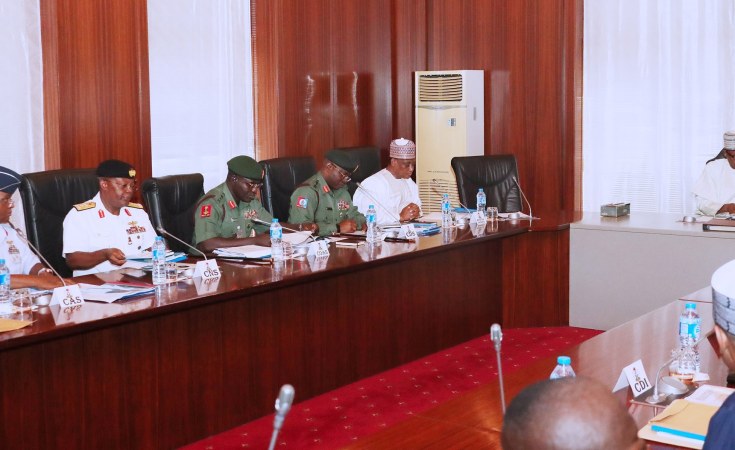 According to a statement by police spokesperson, Frank Mba, the victory was recorded through the 'Operation Puff Adder'.

Operation Puff Adder is one of the strategies designed to help curb insecurity in Nigeria.

The Inspector General of Police (IGP), Mohammad Adamu, had earlier announced the commencement of "counter-kidnapping strategies which are intelligence-driven."

The highways across the country have been under the siege of kidnappers in recent weeks.

Last week, the police reported that about 157 kidnappers were arrested alongside 275 armed robbery suspects since the launch of "Operation Puff Adder" in April.

The police launched the operation on April 5 as a strategy to address internal security threats in Nigeria "within the shortest possible time."

"We recorded victory with the rescue of two kidnapped victims and subsequent arrest of three male suspects and the recovery of two (2) Ak47 rifles and Two hundred and fifty-eight (258) rounds of live ammunition of 7.62mm caliber," the current statement revealed.

"The two victims, Ali Abu Sale, (male), 34 years and Bala Bawa, (male), 37 years, were earlier kidnapped from their residence at Maijaki village via Lapai LGA of Niger State on May 1."

They were held at two separate camps, "but rescued following a joint tactical rescue mission involving the police from the Technical Intelligence Units, Special Tactical Squad and other undercover operatives attached to Operation Puff Adder."

The statement said prior to the successful rescue operation, the kidnappers were demanding for a ransom of N8 million for the two victims.

The three suspects, according to the police, are Mohammed Bello, aka Dan Hajia, 42 years; Suleiman Musa, aka Dan Auta, 38 years and Abubakar Bello, aka Abu Kango, 28 years; all males. They are currently in police custody.

The statement said one of the suspects, "following a serious gun-duel with the police, was fatally injured and subsequently died from the injuries."

Loans From China Cause for Concern in Nigeria
Travel