Mozambique: Malaria Killed 360 People Between January and April in Mozambique 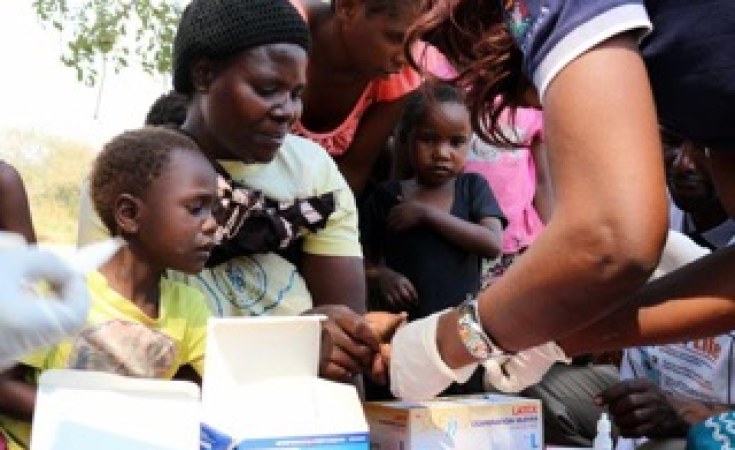 Malaria remains the leading cause of death in Mozambique, between January and April of this year the Ministry of Health recorded 360 deaths among the 2,961,429 cases it registered. Most of the deaths were recorded in the provinces of Niassa, Cabo Delgado and Zambézia.

The health authorities indicate that 75 deaths were recorded in Niassa province among the 251,244 patients treated, still less than 87 of 2018.

In Cabo Delgado Province, 51 deaths were recorded, 48 less that last year, among the 316,850 patients diagnosed.

The number of deadly casualties in Zambézia also reduced to 48, compared to 51 of 2018, although the number of patients increased to 609,164 people.

Read the original article on Verdade. 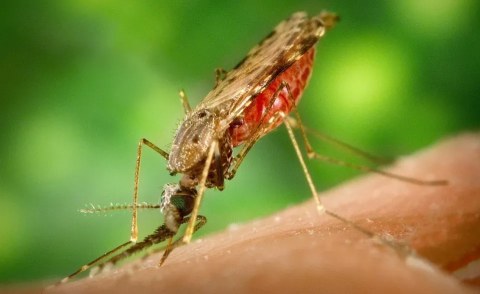 Toxic Fungi Raise Hopes in Fight Against Malaria
Tagged:
Copyright © 2019 Verdade. All rights reserved. Distributed by AllAfrica Global Media (allAfrica.com). To contact the copyright holder directly for corrections — or for permission to republish or make other authorized use of this material, click here.