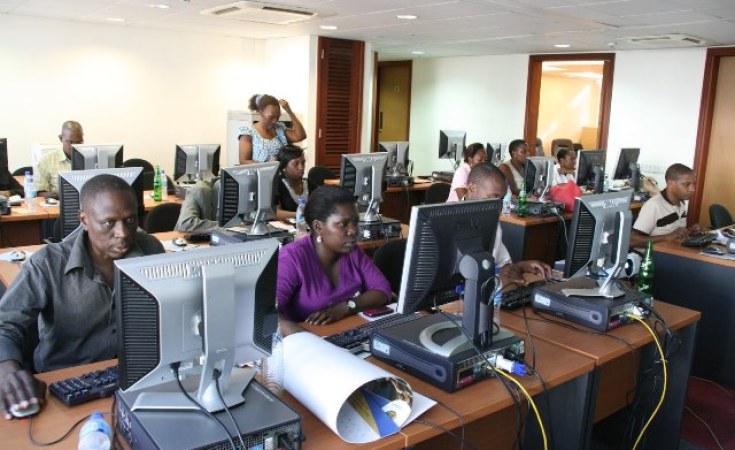 American technology giant Microsoft Corporation has unveiled a plan to set up a technology development centre in Kenya.

The technology centre, the seventh globally, will not only be the corporation's gateway to the region, but carries huge potential for jobs and business opportunities for tech-savvy Kenyan youth in the various ICT specializations.

Spencer said, as a start, the corporation will soon absorb 100 local engineers, in vacancies that were announced in March.

President Kenyatta welcomed the new initiative and assured Microsoft of his full support.

"You can count on my 100 per cent support. I want this to be a transparent partnership that benefits Microsoft and Kenyans greatly. We want you to make Kenya your African home," President Kenyatta said.

The President said Kenya is the best placed country in the region to host the new development site.

"You will not find another country with the same capacity like Kenya," he said.

According to Microsoft, the Africa Development Centre will be a premier hub of engineering for the US technology company and its affiliates.

The centre will leverage on the diversity of the regional landscape to build world class talent capable of creating innovative solutions for global impact.

Further, the centre is expected to establish a collaborative engineering springboard for new technology investments in Kenya.

Besides Nairobi, Microsoft has earmarked Nigeria as the other beneficiary of a similar facility on the continent to serve West Africa.

"The African Development Centres will contribute to Microsoft's interests across global businesses such as Office, Azure and Windows among others," said Mr Spencer adding that his corporation is witnessing exciting changes to the technological landscape in Africa.

President Kenyatta said the new initiatives by Microsoft is in line with the government's Big 4 development agenda adding that he is keen to ensure the country has a technologically empowered and capable youth ready for the global job market.

The Head of State called for openness in the partnership and challenged Microsoft to ensure intellectual property rights of Kenyans involved in their projects are adequately protected.

"Ensure we do not lose the intellectual property rights that belong to our young people. We need an open and transparent partnership," he said.

In order to truly democratize innovation in the digital space, President Kenyatta called on the Microsoft team to consider expanding the range of African languages available and usable on the internet. 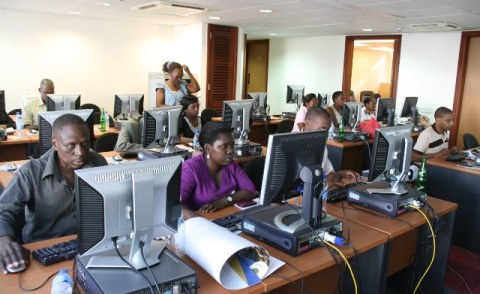 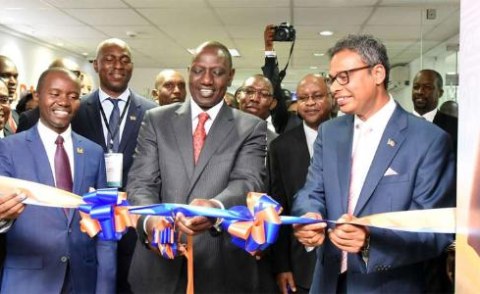 Microsoft Launches First Software Testing Centre in Africa
Tagged:
Copyright © 2019 Capital FM. All rights reserved. Distributed by AllAfrica Global Media (allAfrica.com). To contact the copyright holder directly for corrections — or for permission to republish or make other authorized use of this material, click here.