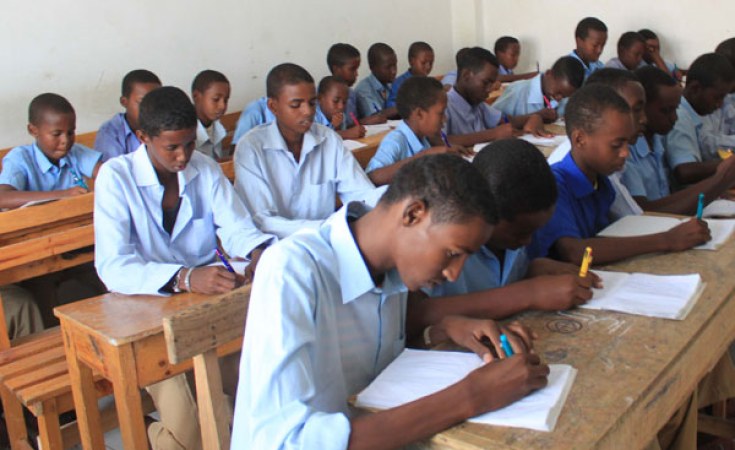 The government will block social media for five days to stop illegal circulation of the Unified National Secondary Examination.

According to Education Minister Abdullahi Godah, the move is a raft of measures that have been put in place to curb examination cheating, which prompted the government to cancel the secondary examinations which had commenced last Saturday.

There had been reports of massive irregularities, which had involved selling of examination papers y a network of cartels which went ahead to share them on social media.

The Education Minister announced that the new set of exams are now set to commence on May 27-31.

Meanwhile the affected candidates took to the streets in Mogadishu to protest the move. 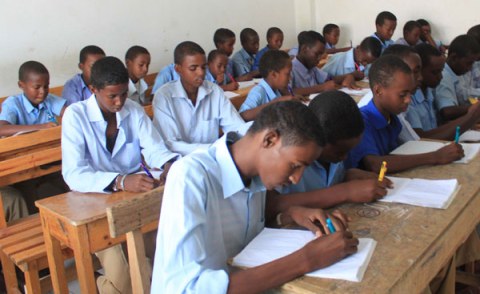 Somalia Cancels National Exams After Social Media Leaks
Tagged:
Copyright © 2019 Dalsan Radio. All rights reserved. Distributed by AllAfrica Global Media (allAfrica.com). To contact the copyright holder directly for corrections — or for permission to republish or make other authorized use of this material, click here.