Tanzania: This Is How Much Diamond Has Spent Just to Make Tanasha Stay With Him 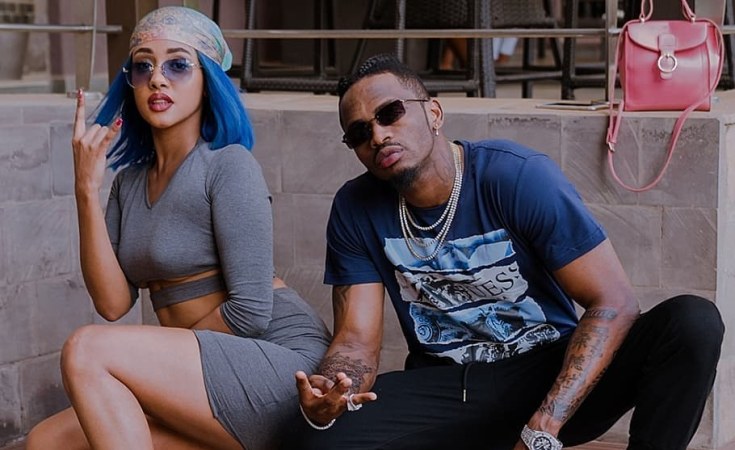 Tanzanian singer Diamond Platnumz and his Kenyan girlfriend Tanasha Donna are one of the two hottest couple in town.

With the two lovebirds being inseparable since they made their relationship public last year.

Tanasha in an interview with Wasafi FM revealed that she constantly makes numerous trips to Dar es salaam, Tanzania just to be with her beaux.

This was after she was asked why she accepted to get into a relationship with a man living in a different country.

"The distance has not been a problem because whenever he is around I book a flight every weekend to come and see him in Tanzania. He is just one hour away," said Tanasha.

But what does these endless trips made by Tanasha to Tanzania, mean to Diamond's cashflow, given the fact that he has to pay child support for his two baby mamas.

Although, the Tetema hit maker is doing well for himself with shows around the world and corporate endorsements, we take a look at just how much Diamond has spent on his current girlfriend just to maintain their relationship.

Tanasha and Diamond have been dating for six months now, this is equivalent to 24 weekends and trips made by Tanasha to Tanzania, give or take, the number of days Diamond has been away on music tours.

This means Diamond may have already spent Sh835,200 on Tanasha, just on air ticket.

Diamond's latest relationship is definitely different from his previous one with Ugandan-born socialite Zari Hassan.

The only saw each other intermittently, which Diamond in past interviews said was one of the reasons for having cheated on Zari with Tanzanian model Hamisa Mobetto 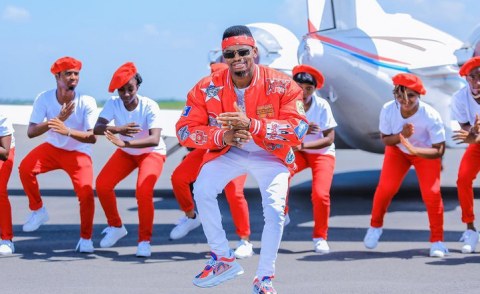 Did Diamond, Rayvanny Steal Video Concept From U.S. Singer?
Tagged:
Copyright © 2019 Nairobi News. All rights reserved. Distributed by AllAfrica Global Media (allAfrica.com). To contact the copyright holder directly for corrections — or for permission to republish or make other authorized use of this material, click here.