Nigeria: Mental Health in the Age of 'Woke' and 'Savage' Social Media 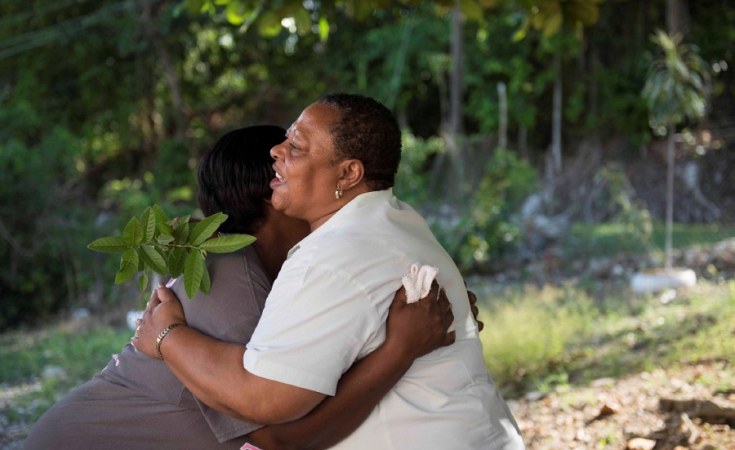 Since when is the label "savage" a positive one? There is a disconcerting absence of civility, even basic humanity, in our social media interaction, and it is doing untold damage.

Social media has succeeded in making people think their actions, filtered through a screen, has no effect on the other person. For some, it is just social media. They hide behind the screen, which gives them a certain degree of anonymity. Screen to screen, they find the "courage" to say words they would never say to someone face to face

When the news that a young Nigerian poet, Chukwuemeka Akachi, had committed suicide hit social media, the reaction, though mixed, also showed that many people do not understand how serious mental health issues are. After an earlier post, in which Akachi had talked about committing suicide, someone commented that he should die; at least then she would get to eat rice. This was followed by a laughing emoji.

When words arrive on a screen, it does not mean that the person at the receiving end does not feel the full impact of the hurt or love, or whatever emotion is directed at them. At a time when discussion around mental health is becoming more open, there is unfortunately still an insensitivity that comes with it. An example of this occurred in July 2018, when well-known Nigerian blogger Linda Ikeji shared the Facebook post of a Nigerian poet who talked about his struggles with mental health. Ikeji titled her post "Gay Nigerian poet" and shared the location and the face of the poet involved on her blog. The poet had made no reference to his sexuality in his Facebook post.

In a country where one could easily be targeted not just by the police but by random people because of your sexual identity, Ikeji had placed the poet in danger, not just physically but mentally too. Her insensitivity towards the mental state of a fellow human being and using the story of one person's struggle with mental illness to get traffic to her blog was highly unfortunate, to say the least. Even more unfortunate was her demeaning apology after being told to take down the post.

This popular Nigerian blogger is not the only one who feels protected by a screen and goes on to publish malicious content about people. The daily interaction of people online shows an absence of civility that should otherwise exist in decent society. How easy it is to pick a target and troll the person! No laws are in place to tackle people like Linda Ikeji and other trolls. For a generation that deems itself "exposed" and "woke", the tag "savage" has come to be regarded as a good label, even when this denotes giving a rude, demeaning and potentially destructive response to people online.

Social media users should ask themselves this simple question: If the person you gave a savage response to, for whatever reason, was standing in front of you, would you still give such a response? We are humans; we exist beyond the screen. RIP, Chukwuemeka Akachi.