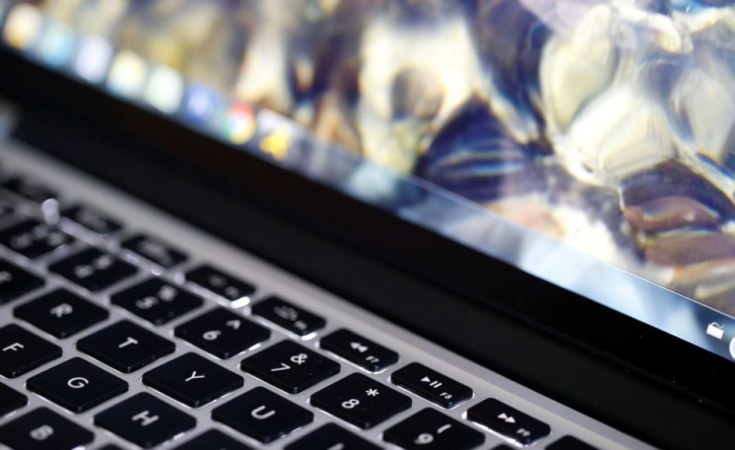 Taxpayers in the capital have started paying their taxes using an electronic payment order system, which replaces the paper-based Cash Payment Order (CPO) .

The Ministry of Revenues has fully operationalised the electronic payment order from the end of March 2019 as part of its new e-tax payment system with the aim of modernising its services.

Operating at all four branches of the Ministry in Addis Abeba, the new system requires taxpayers to fill out a form to order the banks to make a cash deposit or transfer a balance into the Ministry's account. This process was formerly conducted through CPOs.

It will get rid of delays for the Ministry in clearing CPOs and rectify the errors that were usually made when the CPOs were prepared, according to Abaynesh Abate, director of tax filing and processing at the Ministry.

"Now all the taxpayers have to do is make the payment seamlessly and directly into the government's account," she told Fortune.

To activate the system, the National Bank of Ethiopia dispatched a letter to all commercial banks on March 29, 2019, ordering them to start providing electronic payment order service.

The letter, signed by Eyob G. Eyesus, director of Payment Transfer Systems at the central bank, also instructed all of the commercial banks to follow four procedures while transferring the tax payments into the accounts of the Ministry, which has collected 145.7 billion Br in revenue in the first nine months of the current fiscal year.

The procedures concern checking whether the taxpayers have included their identification number (TIN) on the form; making sure all of the necessary details are fed into the real-time gross settlement system that processes payment settlements between banks; making sure to transfer the payment to the bank account of the Ministry and finally giving a receipt to the taxpayer.

The transfer will be made into three separate accounts of the Ministry based on the type of tax: private income tax; pension tax and; federal taxes such as profit, withholding, cost sharing, dividend, excise and value-added taxes.

Once the transfers are made, the taxpayers get a receipt, which they have to take to the branch of the tax authority to clear the paperwork of the tax settlement.

Even though the new system was launched to ease the tax payment process, some taxpayers find the new procedure more time consuming than the former one.

Henok Abate, who is an accountant and manages tax payments of different companies, is one of them. Henok was in Kazanchis at one of the medium taxpayers' offices inside the former Meneharia Hotel when Fortune met him last Thursday, May 9, 2019.

He claims that it used to take him a half day to clear the taxes of his clients through the former system.

"Now I spend the whole day here," he said, "even I am supposed to come back tomorrow, since I am not done with the process."

Yohannes Woldegebriel, an expert with tax-related issues, says that it is very difficult to call the project electronic, as it has not minimised the physical interactions of taxpayers.

"The system has to reduce the physical appearance of the taxpayers and the time it takes to pay taxes," he says.

The Ministry also has another project that aims at fully digitising the tax payment system. It has been piloting an e-payment service between Commercial Bank of Ethiopia and 11 giant state enterprises during the past year. The system will enable taxpayers to pay their taxes using internet banking.

Four months ago the Ministry, which has a total of over 17,000 federal taxpayers in the capital, partially opened the system for 786 large taxpayers. There are 4,484 and 12,000 middle and lower-level taxpayers, respectively.

The system could not go fully operational as the Ministry only has accounts at National Bank of Ethiopia and Commercial Bank of Ethiopia, and some training on internet banking and core banking were required of taxpayers, according to Abaynesh.

Yohannes also recommends that the Ministry work on having knowledgable, responsible, well-informed and trained employees to modernise the tax payment system.

"They have to be synchronised with the new technologies for a better outcome," Yohannes says.