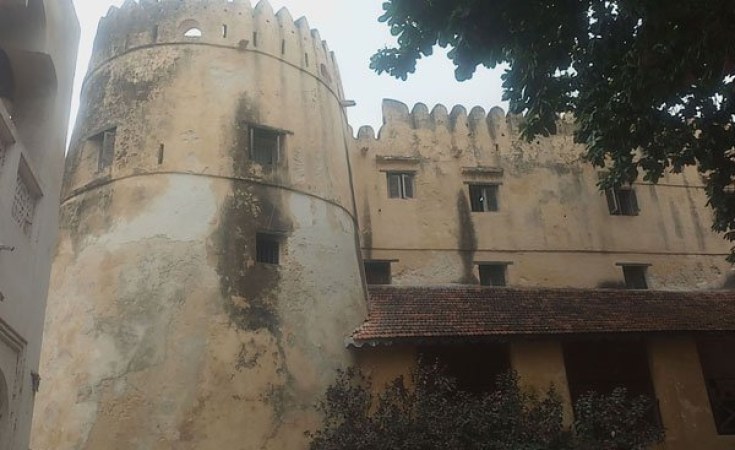 Kalume Kazungu/Daily Nation
Lamu Fort, one of the old and historical buildings in Lamu County.
The Nation (Nairobi)
By Philip Muyanga

The ongoing construction of Lamu port could be delayed by a legal dispute between two companies.

Trouble arose from a threat to terminate a subcontract between the lead firm in the design and construction of the first three berths, Yooshin Engineering Corporation, and Adventis Inhouse Africa Ltd, a local consultant.

Adventis Inhouse said it risked losing its 42 per cent tender award component in the financial offer for the project and Sh413 million allocated for the local component. It says it has not been paid for the work it has performed.

The project, the firm said, must continue running and terminating its contract as the architect of the approved designs will undermine construction and delay the completion of the port.

It added that this will also affect other parties who are not involved in the dispute.

"The purported termination of the contract threatens the performance and completion of the Lamu port to the detriment of the clients, Kenya Ports Authority," the application stated.

They said the termination will be tantamount to violation of the Constitution and the Public Procurement and Asset Disposal Act as Yooshin will have 100 per cent control of the tender.

"The defendants have been frustrating the efforts of the plaintiffs to perform the contract and have taken their lead consultancy in the award to mean they control 100 per cent of the tender," argues Adventis Inhouse.

The sub-consultancy contract executed on August 18 last year between the two parties, is an illegal imposition by Yooshin, the firm says.

Adventis Inhouse argued that Yooshin also held onto finances. "The defendants are now issuing letters threatening to terminate the contract as means to coerce and intimidate (the plaintiffs) to give them soft copies of the construction designs," the company said.

Justice Patrick Otieno directed Adventis Inhouse to continue holding onto the soft copies of the designs for the buildings and associated infrastructure pending the hearing and determination of the application.

Agency - Lamu Port a Threat to Existence of Historical Sites

First Ship Set to Dock at Lamu Berth in November 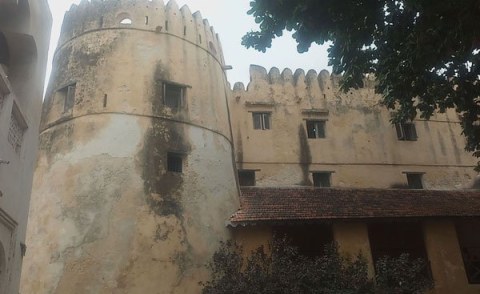 Lamu Port Said to Be a Threat to Kenya's Historical Sites 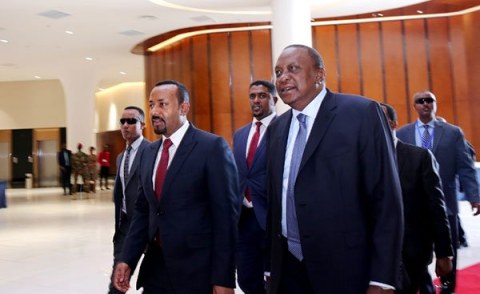 Total Strikes Deal to Build Kenya's Lamu Crude Oil Pipeline
Tagged:
Copyright © 2019 The Nation. All rights reserved. Distributed by AllAfrica Global Media (allAfrica.com). To contact the copyright holder directly for corrections — or for permission to republish or make other authorized use of this material, click here.