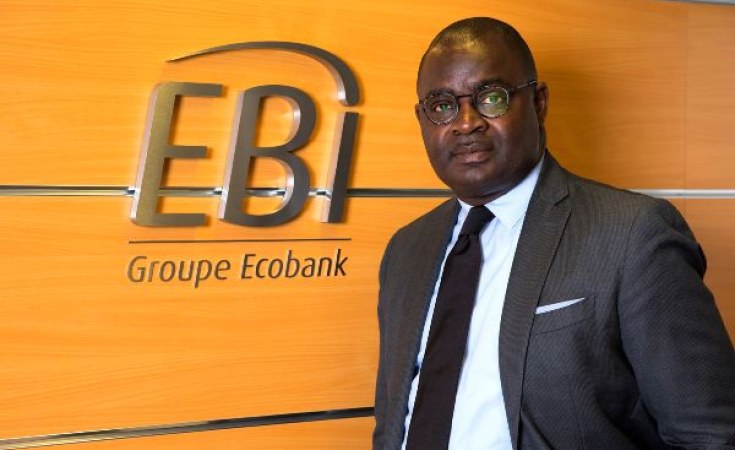 With treasury revenues of €24.4 million, EBI SA maintains its leading position in African FX emerging markets: coverage on the African continent is almost total with 31 currencies traded and a strong presence in the CFA zone countries. In addition, in order to meet customer demand, EBI SA has expanded its offer with five new exotic currencies in 2018.

The optimization of Trade Finance's business was a major challenge for the year: this objective was achieved with revenues of €9.5 million at the end of 2018, up 64% compared to 2017 and volumes of €1,093 million, up 73% over the same period.

Loans and Liquidity activity contributed €2.3 million, down from the previous year due to a more prudent risk-taking strategy. Nevertheless, there has been an pick-up in activity since the fourth quarter of 2018.

Finally, the Cash Management business, created at the end of 2016, made good progress over the year and contributed €1.85 million to EBI SA's revenues.

Ibrahima Diouf, Director & CEO of EBI SA, commented: “These very good results for 2018 have been achieved thanks to the dedication and professionalism of our teams, whom I would like to acknowledge here. They also reinforce the strategy implemented since 2016 with the consolidation of our traditional businesses and the launch of new activities. We will keep and strengthen this momentum in 2019 with an increasingly strong focus on international markets. EBI SA intends to play its full role as a financial interface between Africa and the rest of the world, primarily to support transactions and investments that converge on the continent. With the support of the ETI group and the Board of Directors, we will also develop our banking services to the benefit of African diasporas.”

External financial flows to Africa amounted to $179.7 billion in 2017, up from less than $50 billion in the early 2000s, due in part to the continued increase in migrant remittances, portfolio investment and foreign direct investment (FDI), according to the OECD.

Created in 2008 in Paris, EBI SA is the international development arm of pan-African banking group Ecobank Transnational Incorporated (ETI). With representative offices of the Ecobank group in Beijing, Dubaï and London, EBI SA is a reference in the financing of international trade and the management of financial flows between Africa and the rest of the world. It is also a reference intermediary in foreign exchange transactions for the main African currencies. EBI SA is the first choice partner for all Ecobank Group subsidiaries and other African banks for all their Trade, Cash and Treasury activities abroad.
At the end of 2018, EBI SA had a balance sheet total of €548.9 million, net banking income of €38.3 million and net income of €8.5 million. EBI SA's activities are divided into three strategic business lines: Corporate Banking; Trade Finance & Cash Management; Treasury & Asset & Liability Management.