South Africa: Are the Medical Aids Really Fleecing You? 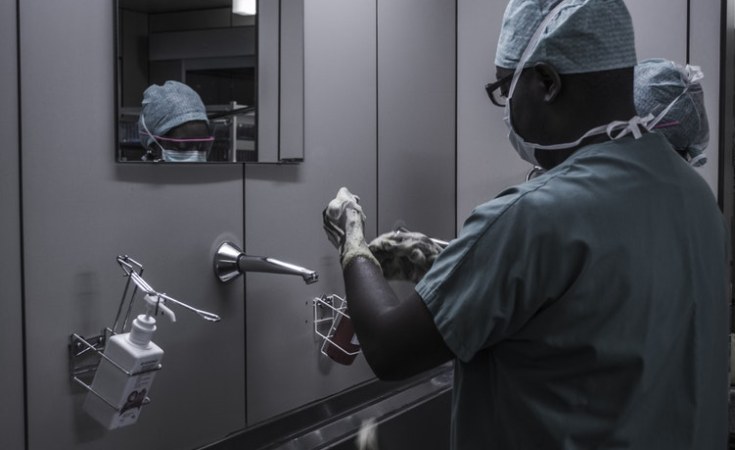 There's good news and bad news when it comes to PMBs.

Medical aids may be increasingly willing to fork over the cash to cover your hospital visits, but there's a good reason to propose new protections for consumers, a Competition Commission investigation finds.

The Medical Schemes Act introduced prescribed minimum benefits (PMBs) to protect patients from losing medical cover when they needed it most: when they fall sick. Today, schemes are supposed to cover specified treatments for each of the 270 conditions on this list, including emergency medical care and chronic illnesses.

Read more: Why medical aids are putting the price of a safe delivery on some women's pockets

But if you get the sneaking suspicion that your medical cover hasn't been perfect with PMBs, you're not alone. The Competition Commission decided to put this theory to the test as part of its recent four-year investigation and analyse 2014 data. It turns out consumers may be wrong. In part.

The statutory body found that for hospital care, medical aids were complying with the law. In 2014, almost 60% of medical aid claims for hospital care were for a PMB diagnosis, a 2017 commission report shows. Schemes paid for nearly all of these claims from their pockets with less than 4% being deducted from members' savings account. Less than 1% went unpaid.

Healthcare funders did not fare as well when the commission looked at PMBs that did not require hospital admission. Almost 86% of these sorts of claims were paid from the scheme's funds. But nearly one in 10 of these cases were covered by members' savings and 5% were not paid out at all.

The good news? In a 2018 provisional report of its investigation, the commission found that, generally, the percentage of PMB claims paid by medical schemes have been on the rise, a phenomenon the body chalked up to either better behaved medical aids - or better informed and more demanding consumers.

If the latter is true, it is no small feat.

"The process of claiming for a PMB has multiple steps and involves a large number of players," the commission writes. "Failure at any point of the claim chain will result in the liability being passed onto the member."

What's standing between you and a PMB payout? This.

Your medical aid isn't just checking to see if what you claim for is on the PMB list. There are no fewer than 11 tests PMB claims go through before they are paid out either in part or in full, if at all, the commission describes.

Questions asked about the claim include:

"Was the correct disease classification code used by a patient's doctor?"

"Can a special case be made for extraordinary treatment?"

"Did a member get special authorisation?"

This complexity, the body says, makes PMBs difficult to enforce.

Although the commission's final report is expected to be released in September, it has recommended that the PMB package be revised to include more out-of-hospital, day-to-day, and preventative care.

Eventually, this new set of PMBs would be replaced with one standardised healthcare package that every medical aid should be expected to offer to help to cut down on consumer confusion. But the commission admits this won't be enough to address concerns around cost.

The Competition Commission wasn't able to find evidence to support industry claims that PMBs were the reason behind escalating private healthcare costs.

Its research did show that they are taking an increasing bite out of schemes' pockets, but commissioners couldn't rule out that these escalating costs weren't the product of healthcare providers gaming an unruly system of PMBs that seems to challenge regulators, patients and schemes alike.

Why Discovery Health Didn't Pay Up 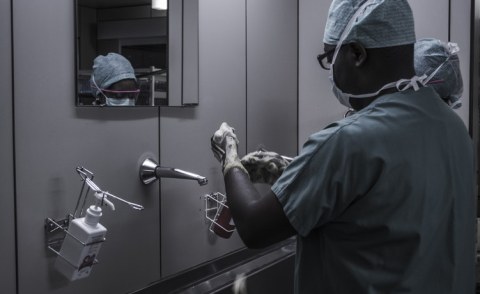 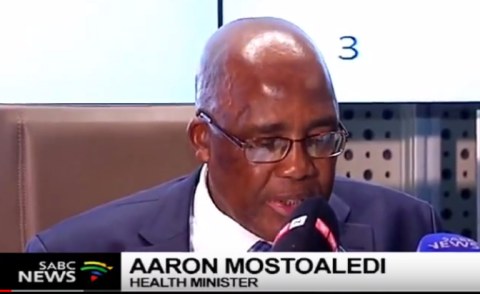