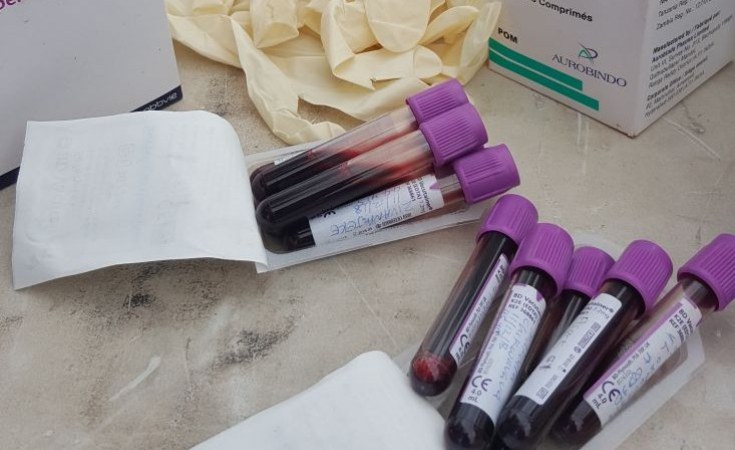 Kampala — The continued stigma against people living with HIV/aids is responsible for high numbers of the scourge-related deaths despite the introduction of antiretroviral therapy drugs that enable patients to live longer and normally, a senior specialists has said.

Dr Nelson Musooba, the director general of Uganda Aids Commission, the national organisation which oversees the strategy to combat HIV/Aids in the country, said as a result, many people seek treatment late when their immunity has already weakened.

"Sometimes you have TB and cancers because there are very many cancers and the opportunistic infections that come with HIV. So it starts with stigma, they [patients] don't seek treatment on time, sometime they are taking half of the treatment or not on time," Dr Musooba said.

He was speaking yesterday at Uganda Media Centre in Kampala during a press conference to give an update on the status of HIV/Aids in the country ahead of the 36th International Candlelight Memorial Day on May 19.

The day, which falls every third Sunday of May, is marked to remember friends and family who have been lost to HIV/Aids as well as raise awareness. This year's theme is "Intensifying the Fight for Health and Rights".

Dr Musooba also stated that Uganda is on the right track to achieving the 90-90-90 UNAIDS goals to have 90 per cent people in the country know their status, the same percentage of people started on treatment and another 90 per cent having their viral load suppressed by 2020.

With only seven months to the deadline, Dr Musooba assured that the country has currently achieved 89-89-90 of the goals respectively, stating that they hope to have hit all the targets.

The Minister Without Portfolio, Hajj Abdul Nadduli, rallied especially young people to choose a lifestyle that does not expose them to the risk of HIV infection by avoiding misguided peer pressure until they are ready to enter into sexual relationships.

"For adults, you have the power to protect yourself, your spouse, your children and others around you, take an HIV test so you know your status," Hajj Nadduli cautioned.

Minimal Decline in AIDS-Related Deaths Worries MSF
Tagged:
Copyright © 2019 The Monitor. All rights reserved. Distributed by AllAfrica Global Media (allAfrica.com). To contact the copyright holder directly for corrections — or for permission to republish or make other authorized use of this material, click here.

Museveni Sworn In, Vows to Ensure Welfare of Ugandans
Business